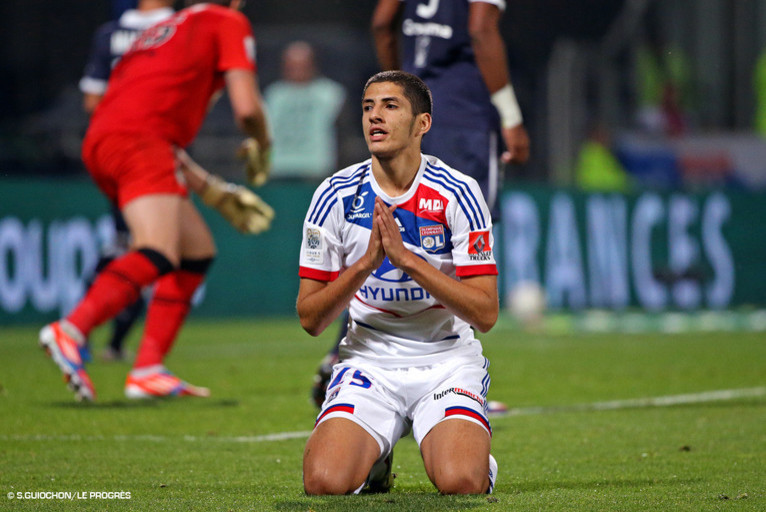 European opponents… loan players… and the stats from Week 7 of Ligue 1...

EUROPEAN OPPONENTS
OL may have lost, but their European rivals barely shined either...

Mohamed Yattara remained on the bench in Troyes' 2-0 loss to TFC. ESTAC are last in L1.

Defouny kept goal for FC Rouen who lost 5-3 to CA Bastia. The Normandy club are 14th in the National third division.

OL and OM lost for the first time in Ligue 1 this season.

4 consecutive wins for PSG and 348 without conceding a goal.

505 minutes without a goal for ASNL.