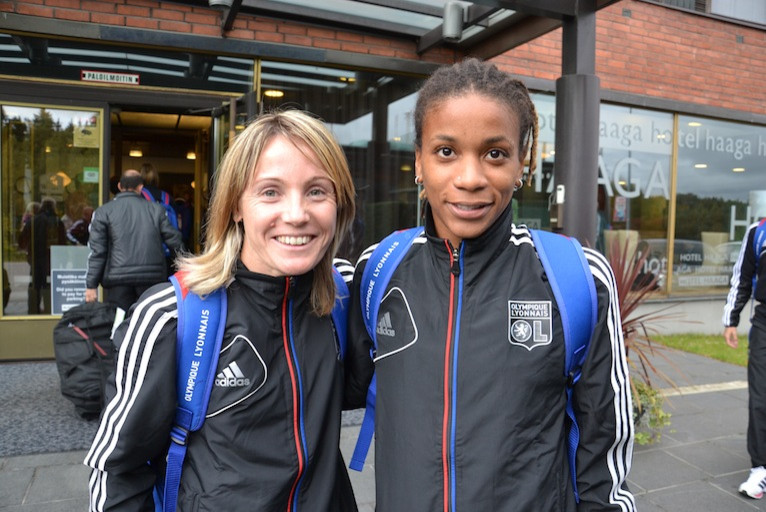 The Olympique Lyonnais Women's team has landed in Finland to take on Vantaa, this Wednesday, in the round of 32 of the Champions League.

It's a little sign of destiny. As they flew out for the opening of their Champions League title defence, Les Lyonnaises went via Munich, where they were crowned last May, for the second consecutive year.

To get there, the team took off from Tola Vologe at 4:45am. No hiccups on the way as the team went Lyon-Munich and Munich-Helsinki. The 21 players called up by Patrice Lair landed in the Finnish capital at 12:35 local time (11:35 in France). Coll conditions, 5°C to 10°C forecast for the three day sojourn.

OL will train in the late afternoon next to the ISS Stadion if there's not too much water on the pitch, or on another pitch to try and preserve the match pitch for the game against Vantaa, scheduled on Wednesday at 17:00 (16:00 in France, CET, and broadcast live in France on OLTV.