An 18 September in OL history 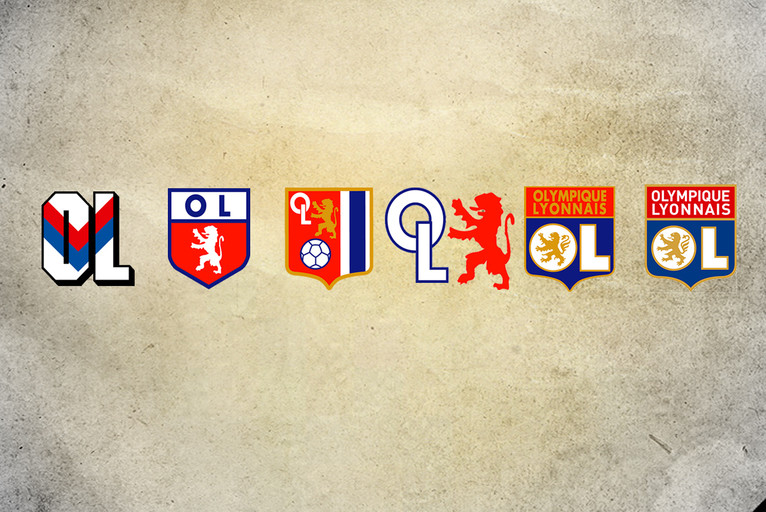 Take a trip back in time to remember an important moment in the history of Olympique Lyonnais... Once upon a time on the 18th of September...

18 SEPTEMBER 2001
Even the youngest OL supporters won't have forgotten this famous Champions League match at the Stade Gerland against Bayer Leverkusen. OL hadn't played on Match Day 1 in Barcelona due to the terrorist attacks in New York. So OL's opening UCL match of the season came at the Stade Gerland a week later. The German team was a solid outfit that had done their homework on OL... The whistle brought a 1-0 win for the visitors thanks to Kirsten's 62nd minute strike, getting in front of Edmilson to meet a cross at the front post.

It was a loss, but it also represented the debuts on Europe's top stage of a certain Juninho, who had just signed for Lyon. Coming on in the 67th minute, 'Juni' was denied by a spectacular save and also displayed his displeasure at being left on the bench so long by Jacques Santini. So angry was he that he was sent off in the 84th minute for a nasty tackle from behind. A debut to forget for the future maestro…

18 SEPTEMBER 1993
Of all the 18 Septembers in OL past, the 1993 UEFA Cup Rd-of-64 first leg against Oster Växjö is another important date. It was OL's first European match under president Jean-Michel Aulas and they won 1-0 thanks to a goal from… Rémi Garde.