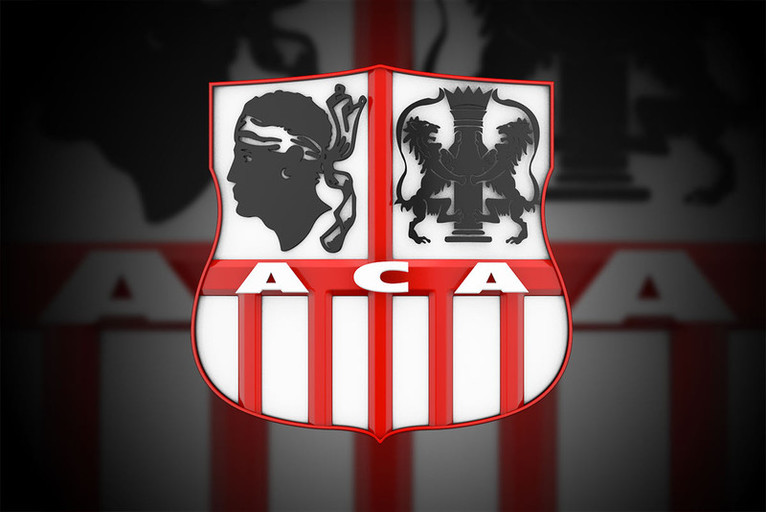 Corsican outfit AC Ajaccio has never won at the Stade Gerland... the closest they came was last season's lucky draw...

The two sides have met 11 times in Ligue 1 at the Stade Gerland with Lyon winning ten times and drawing just once. That draw came last season when Lisandro equalised after Sammaritano had opened the scoring for Ajaccio. OL hit the crossbar and incredible four times (!) as well as the post... and that's without all the saves Ochoa made! Otherwise, OL is well and truly the mater of the house!

The first meetings between the two clubs came in the late 60s and early 70s with Sansonetti scoring for ACAjaccio… while the likes of M’Pelé, Dortomb…  Courbis, Trésor, Baratelli… Di Nallo, Guy, Lacombe… were sporting OL's colours. Ajaccio went back down to L2 at the end of the 1972-73 season.

The islanders were back in the top flight between 2002 and 2006 (Bagayoko, Dioméde, Demont, Loko, Porato, Edson…). Back down again, before promotion in 2011. Courbis has coached this club along with the likes of Louis Hon, Muro, Bijotat, Pantaloni, Pasqualetti…

Head to Head at the Stade Gerland