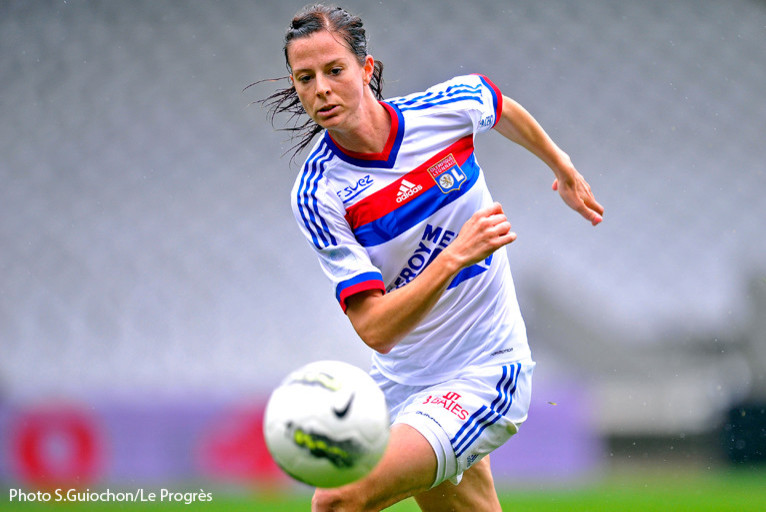 Olympique Lyonnais host Rodez at the Stade Gerland this Sunday (14:20 CET), in the opening round of the French first division. Entry is free of charge!

Les Lyonnaises' season starts this Sunday with the visit of Rodez. After an historical league, Cup and Champions League treble last season, the OL Women are hoping to reproduce their success and equal the men's record of seven successive French championships as well as become the first club to win three consecutive Champions League crowns.

But before thinking about titles, the girls must start on a winning note with this first official match of the season. Following their week-long camp in Tignes, which ended with a 3-0 friendly win over Barça, Les Lyonnaises know they are the team to beat: "We know we will be favourites in most of our matches. But we'll have to give everything to win those games," explained Lotta Schelin, who has been training for two weeks with the squad after taking part in the Olympics.

The aim for this opening game of the season will be to get the squad up to speed physically as quickly as possible. Rodez look like the perfect opponent to get the ball rolling at the Stade Gerland. The visitors have been weakened over the off season with the departure of several first choice players such as Benameur, Agard, Calvié, Ayachi... While entry to the stadium is free, the departures could prove very costly for Rodez, this Sunday.

For Lyon, Patrice Lair will be without ex-Rodez defender Laura Agard, Céline Deville and Elise Bussaglia. The competition for places will be fierce this season!

Match broadcast live in France on Eurosport, with a full replay on OLTV Monday at 17:00 CET.