Michel Bastos player of the month 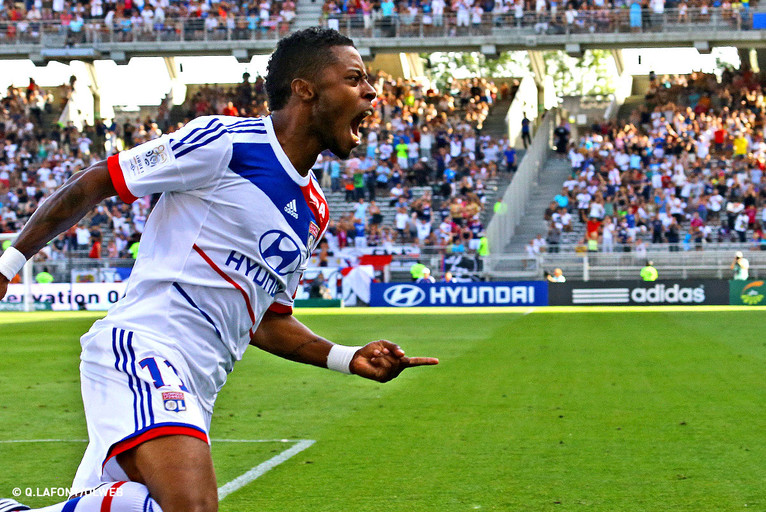 OLweb.fr internet users voted for the Brazilian left-footer Michel Bastos for the first Player of the Month award of the new season, ahead of Clément Grenier and Maxime Gonalons…

Michel Bastos is a very special artist. We've known that for a while. His elegant pirouettes, his frighteningly powerful shot, his improvisations, his unstoppable raids... breathtaking when he is on top of his game. He can sometimes go missing, sometimes look lackadaisical. But when the former LOSC winger scores three goals from four shots on target 144 minutes playing time, including two truly exceptional goals in a bicycle kick against ESTAC and his free-kick against ETG as well as the equaliser against VAFC,  spiced up with backheels, nutmegs and other sublime moments of skill... you just stand and applaud. The 16th most used player out of 20, considered on his way out of the club for much of the summer, Michel has shown just how important he can be to Rémi Garde's side. The supporters weren't mistake as he swept nearly 80% of the votes.

Bastos crushed the opposition. Clément Grenier was nest with 10 % of the votes. The young midfielder has only played 159 minutes in five matches. He scored a fabulous goal against VAFC; one goal from four shots and one yellow card. Clément has only played two games, one in the starting line-up. He has been directly involved in five of the seven goals scored while he's been on the pitch (one goal, four assists). He has shown the importance of his set-piece delivery and was another rumoured to be on the move over the summer.

And finally, there is vice-captain Maxime Gonalons in third place with 4% of the votes. For his consistent performances, he deserves the special mention. Max has played all 450 minutes of OL's season, like B. Koné. He is the first name on the teamsheets. His excellent start to the season has seen him called up to Didier Deschamps France squad for this week's World Cup qualifiers against Finland and Belarus.