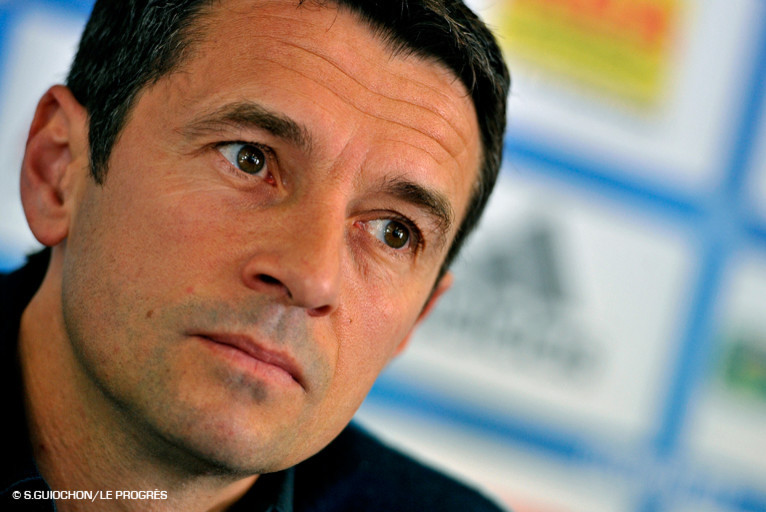 "The Israeli team, Hapoel Ironi Kiryat Shmona, won't play in their home ground, but rather in the city of Haifa. Concerning Sparta Prague, they are old foes that we met back in the 2004-05 season. We played a friendly match against Athletic Bilbao in July, but they are, above all, finalists from last year's Europa League. They are a fantastic team. We will have to play well and be ambitious. We can't wait for the chance to seize this opportunity in the Europa League. This competition is there for to be won and I'm sure all three French clubs, (OL, OM and Bordeaux) will give it 100%. This is a chance for French club's to fight back against the Portguese clubs that moved ahead in the UEFA index. That is very important for the future Champions League places. (…) The Europa League is a European Cup. Every club in first pot, the seeded clubs, are worthy of the Champions League. In financial terms, this Cup is growing considerably. (…) This is our 16th year in Europe. We will try and go as far as possible. But lets not jump the gun, first of all, we have to get through the group."