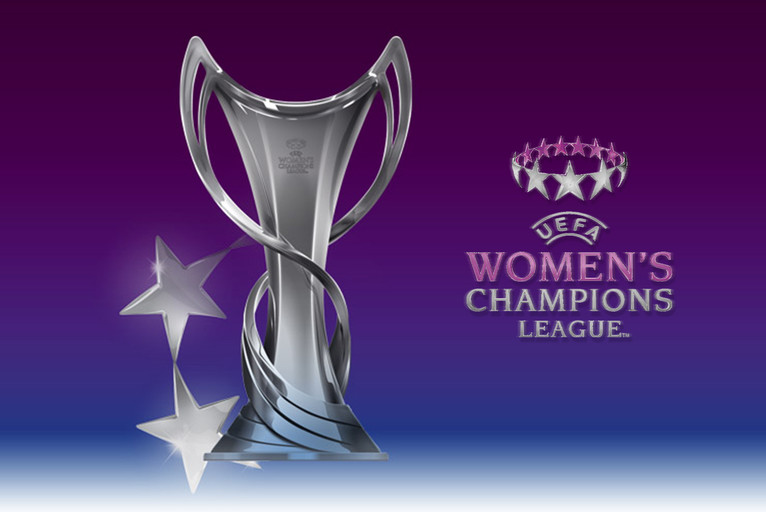 Defending French and European champions Olympique Lyonnais will discover their first opponents of the new Champions League campaign in the draw at 14:00 CET.

Twice defending champions (2011 and 2012), OL have every intention of making it a hat-trick of wins in Europe's premier club competition in 2013. Patrice Lair and his players will know who their first opponents are in this year's UCL when the draw is held for the last-32 and last-16 rounds at UEFA headquarters in Nyon, Switzerland at 14:00.

OL, who are ranked No.1 in the UEFA rankings, are obviously one of the seeded sides for the last-32 draw. The seeding means the club will be protected from drawing another of the big guns in the first round and be assured of hosting the return leg at the Stade Gerland. There are still a few danger teams, such as FC Zürich and their German striker Inka Grings, Birmingham City and Norwegian outfit Stabaek.

Les Lyonnaises, however, can face anyone in the last-16, including German sides Potsdam and Wolsburg, the Russians from Rossiyanka, the second French side Juvisy or Arsenal. There are also the Scandinavian dark horses Malmö, Göteborg and Roa.