Start on the right note... 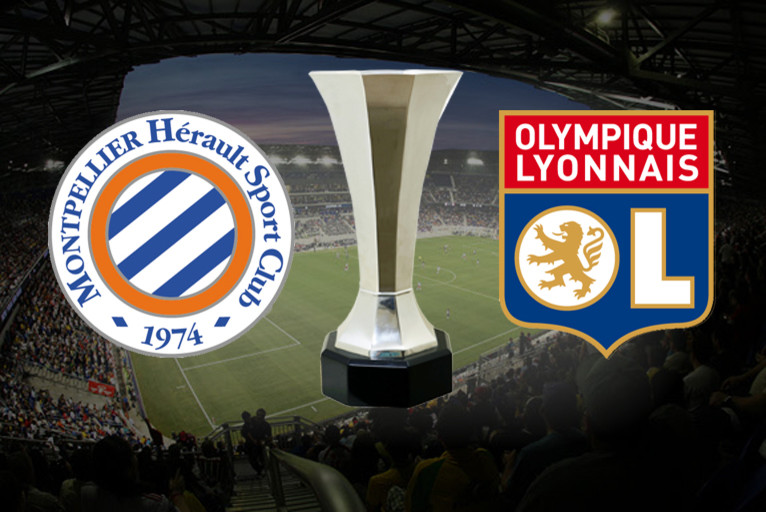 It may not be the main objective of the season, but the Trophée des Champions offers the ideal launching pad for the new Ligue 1 campaign in two weeks time...

We've missed the Trophée! The last time was back in the summer of 2008, for the seventh consecutive year... The Trophée des Champions  raises the curtain on the French football season and is being played overseas for the fourth consecutive year in a row! Canada, Tunisia, Morocco… and now the United States of America. New York, the Big Apple, and the Red Bull Arena for this first competitive clash of the season between MHSC, champion of France, and OL, winner of the Coupe de France.

Just two weeks before the start of the Ligue 1 season, how are the two clubs travelling? MHSC have lost their star striker Olivier Giroud to the Gunners. They needed to replace such an important player in their playing style and we await the first performances of the Argentine Herrera or the ex-Angers forward Charbonnier to see if the Montpellier board got it right. Elsewhere Congré and Mounier have bolstered the squad depth. Les Lyonnais know all about the quality of Anthony Mounier. The man from Ardeche is busy and skilful, can score goals and set them up... His set piece delivery is also excellent. Apart from this one departure and the four new faces, the league champions have, for the moment, held on to their other players and can build on those impressive foundations laid down last season. In defence especially! Why would they be any different on Saturday? Only playmaker Younes Belhanda will be missing through suspension. Montpellier have also won all four of their pre-season friendlies...

OL launch their new season without any new signings. That can happen until the club sells. Over the summer, Ederson, out of contract, left the club. Bastos (on the verge of a transfer?) hasn't travelled to the USA and neither has Lovren, still working his ankle back to 100 per cent. Lisandro is also out for the Trophée des Champions after injuring his calf against the Impact Montreal last week. So we're unlikely to see any new faces on Saturday, apart from the youngsters stepping up from the academy team this summer and who have only fleetingly worn the OL first team colours (Benzia) or not at all (Reale, Zeffane, Lopes, Ghezzal, Ferri).

Is Rémi Garde to draw on the elements that have played the most football in the last three warm-up matches?That would suggest that Dabo would start ahead of Réveillère, or that Fofana or Grenier would get the nod ahead of Källström… It would appear that in central defence it will be B. Koné and Cris that start. But who will partner Gonalons in the middle of the park and who will play in the wide attacking roles out of Briand, Lacazette, Pied… overall, the friendly matches have mixed the very good with the less good. OL has most of the time more than held their own against more experienced oppositions, without taking advantage of the numerous goal scoring chances they have carved out. OL has top quality goalkeepers but they have conceded at least one goal in each match and far too many scoring opportunities in general to their opponents.

We'll see for sure on Saturday how the two sides are in terms of their pre-season preparations, and even if the Trophée des Champions is not the pinnacle of the 2012-13 season, it does provide the ideal launching pad. OL won six out of seven between 2002 and 2008. And perhaps importantly, every year since 2002, the winner of the Trophée des Champions has won at least another trophy later in the season... A tradition that should be respected!