A look at MHSC 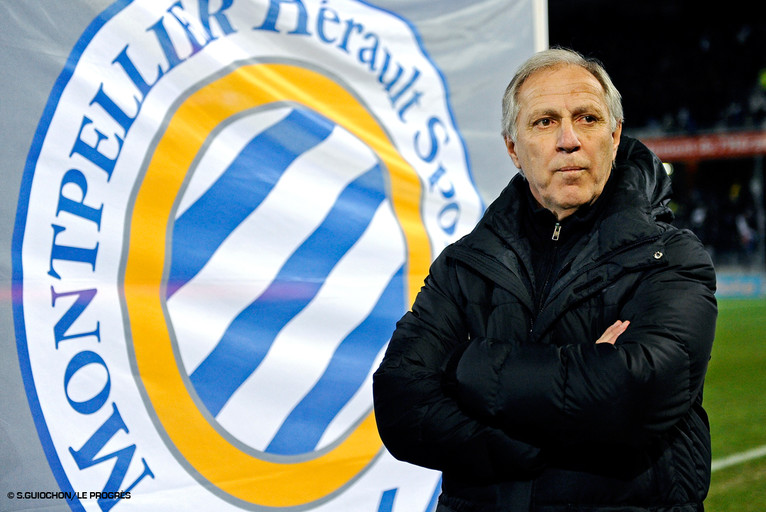 The reigning Ligue 1 champions are taking part in the Trophée des Champions for the first time... They have lost their top scorer from last season Olivier Giroud, but have brought in four new signings...

How will René Girard's side go this season? It's a hard question to answer, especially considering that the club's 'star' Olivier Giroud has joined the Gunners of Arsenal and that the fixture list is a congested affair with the Champions League group stage comprising six games.For the moment, apart from the France striker and Geoffroy Dernis (Stade Brestois), no-one else has left the club, although captain and defender Mapou Yanga-Mbiwa is reportedly in the sights of AC Milan.

The club from the Hérault will be playing in the UCL and has recruited accordingly. Anthony Mounier (113 Ligue 1 matches / 15 goals) who began his career with OL (19 L1 matches) before spending the next three seasons with the OGC Nice (94 L1 matches). The Aubenas native, born on 29 September 1987, will play in a wide attacking midfield role. Former Toulouse defender Daniel Congré (201 L1 matches with TFC / 4 goals) can play in the middle or as a full-back. Argentine Emanuel Herrera has signed from Chilean outfit Union Espanola with whom he played 21 league matches (11 buts) and 10 Copa Libertadores games (5 goals). The 25-year-old had a solid, if not glittering, career in Argentina before heading to Chile. The other potential new goal scorer is, Gaëtan Charbonnier, 23, who has only played in Ligue 2 with Angers (91 L2 matches / 23 goals).