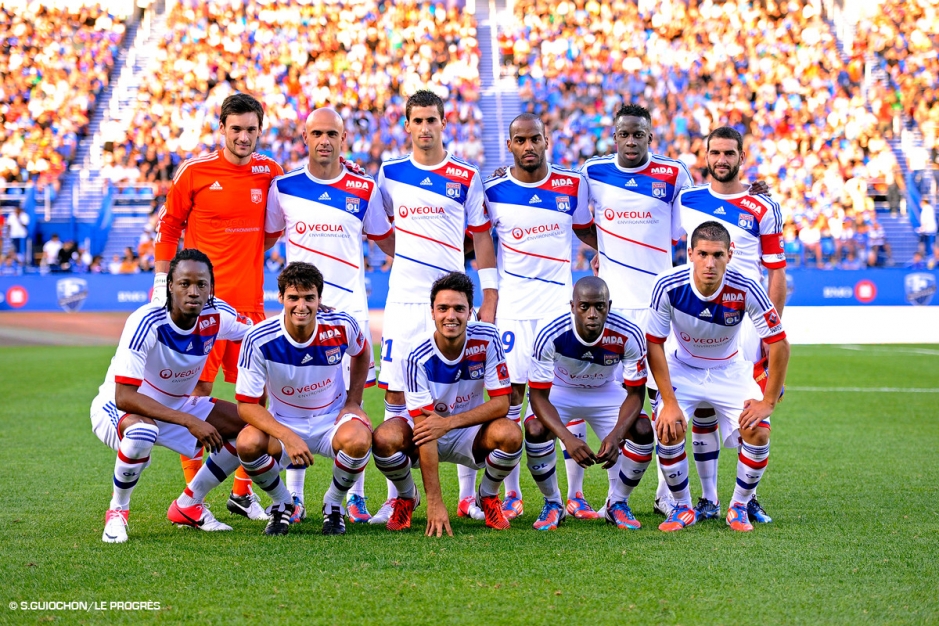 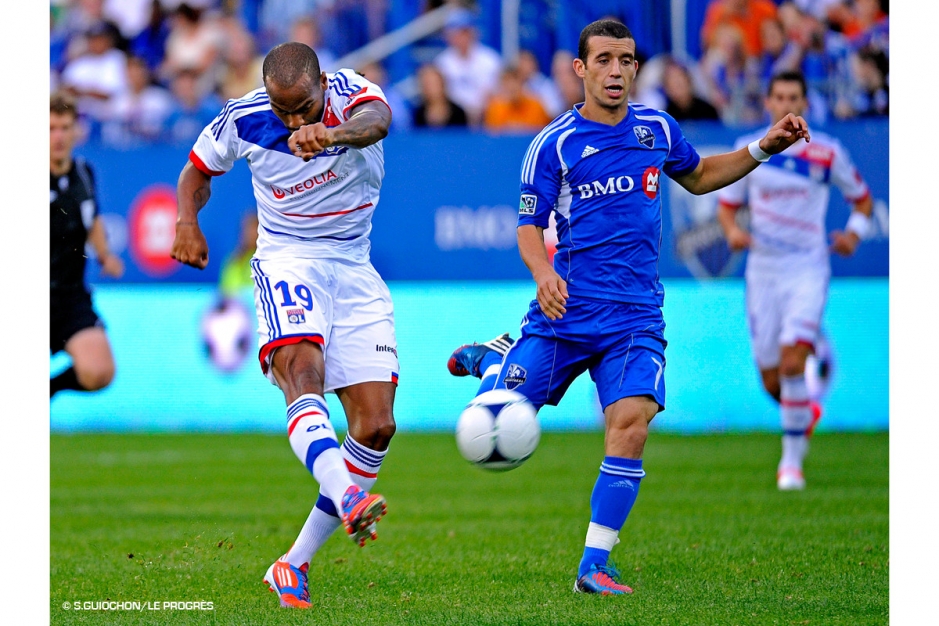 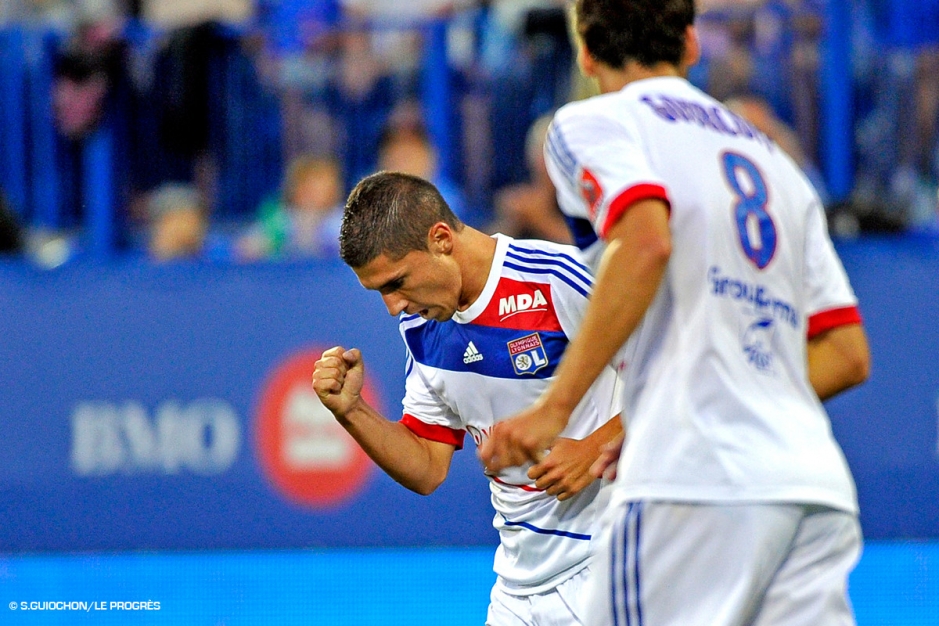 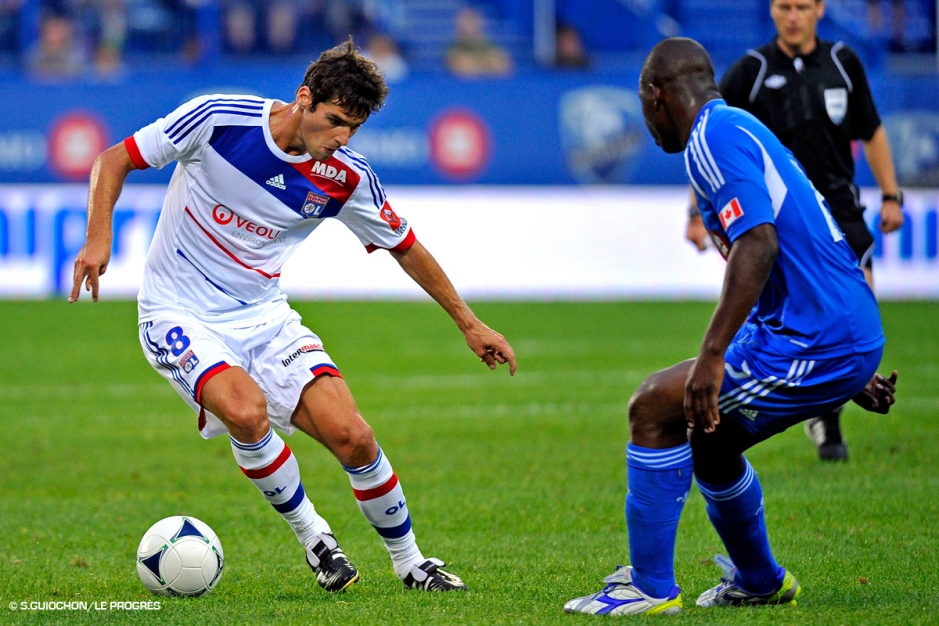 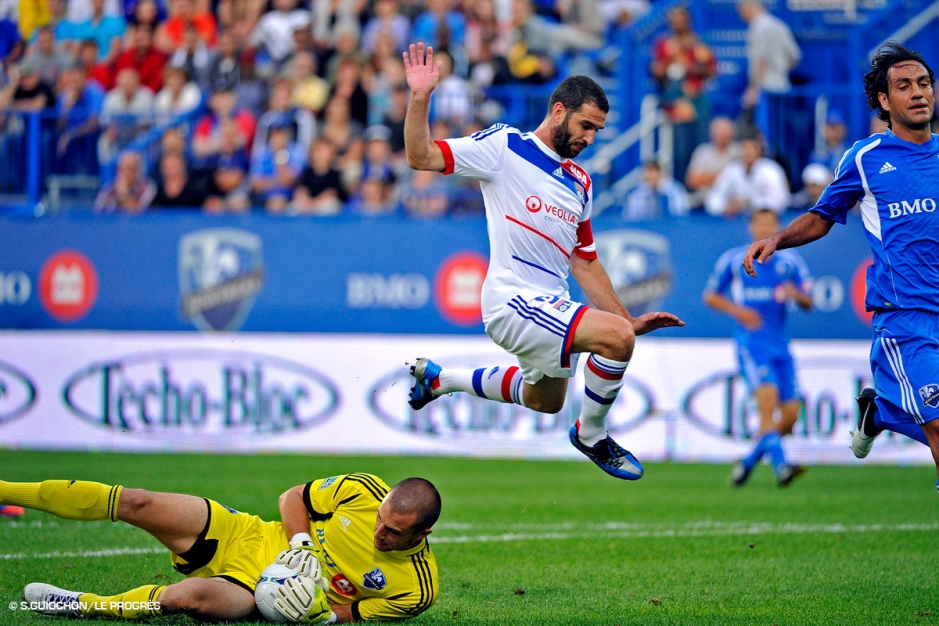 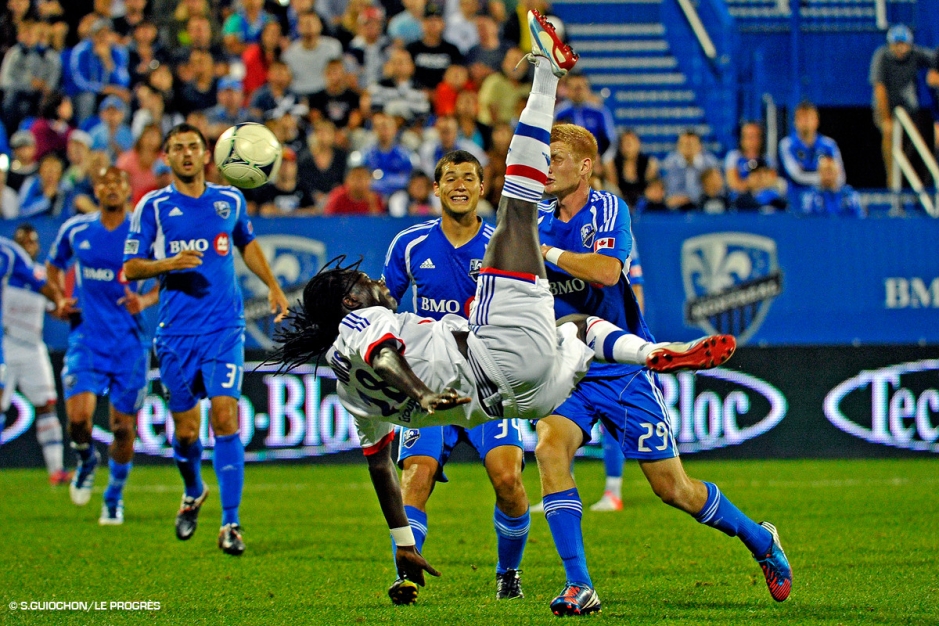 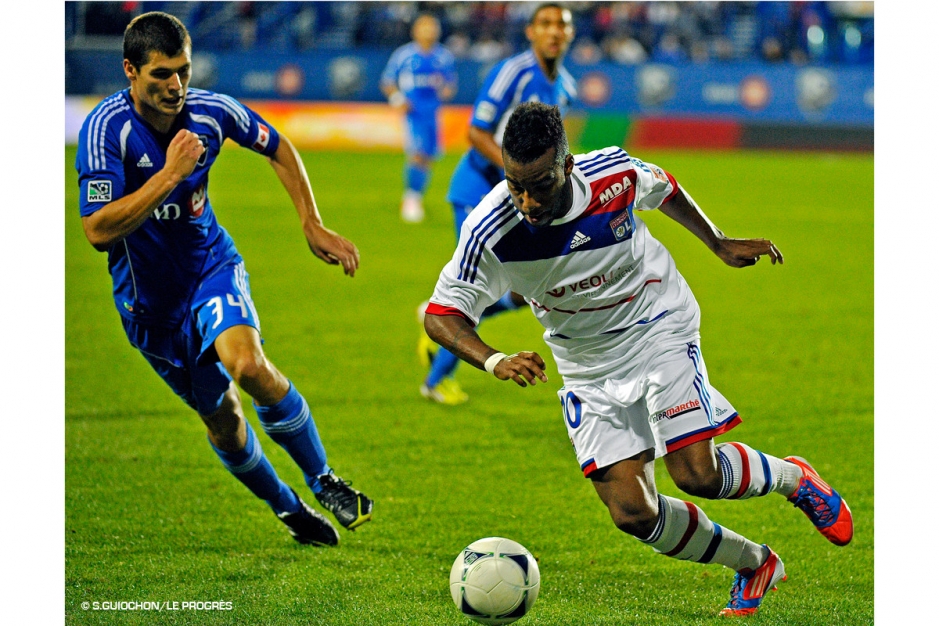 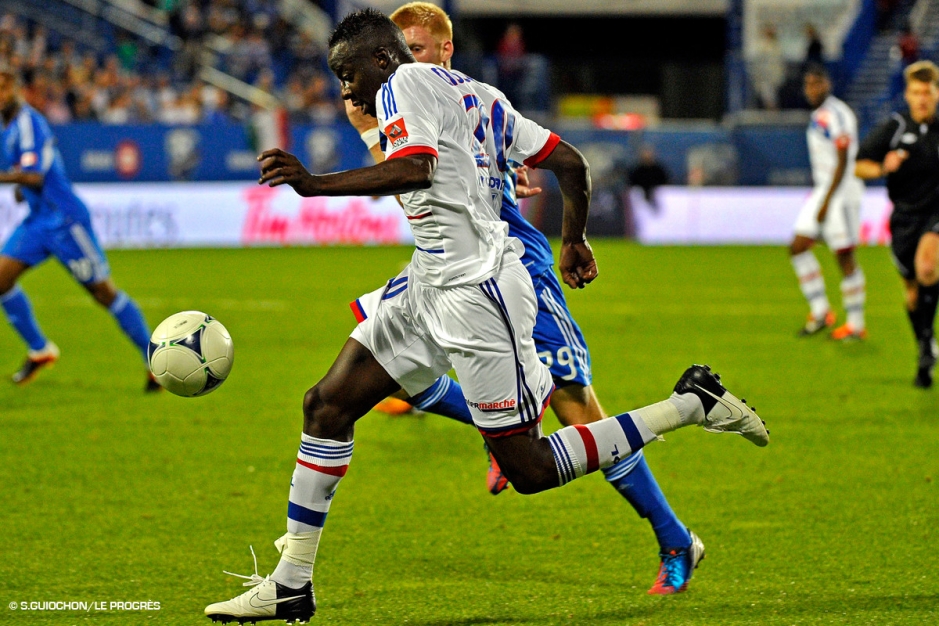 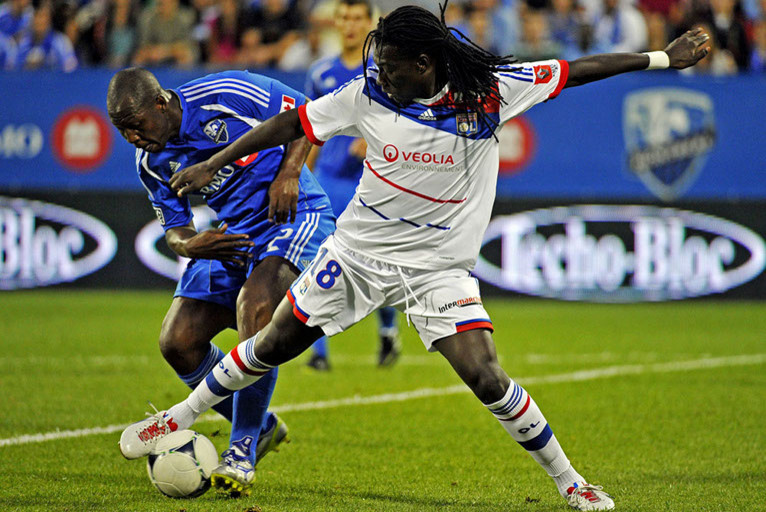 Re-live all the action as it happened with our minute-by-minute coverage of Olympique Lyonnais' penalty shootout win over the Impact Montreal in Tuesday's friendly...

It's all over in Montreal. After the match ended 1-1 after 90 minutes, OL defeated the Impact 4-2 on penalties. Rémi Garde's side created a host of chances but were unable to finish off their North American opponents. Lloris and Vercoutre also produced a couple of breathtaking saves. Now it's time for OL to focus fully on the first silverware of the new season and Saturday's Trophée des Champions against defending Ligue 1 champions Montpellier in New York's Red Bull stadium.

81': Koné sends another spectacular effort just wide of the mark as Lyon look for the winner.

74': From a Briand cross, Bafe Gomis hits a sweet acrobatic shot on goal, but the Impact custodian makes the save.

71':Huge save by Rémy Vercoutre! From a corner, Neagle looked certain to score from close range, but the OL 'keeper producesa brilliant reflext stop.

60': Cris is replaced by Umtiti, while Réveillère and Kallström join the fray at the expense of Dabo and Grenier. The Mexican wave begins around the Stade Saputo (19,225 fans)

45': Half time at the Stade Saputo. 1-1 at the break. It has been a very entertaining opening 45 minutes and the record crowd has been enjoying the show.

39': Impact Montreal equalise. And what a goal it is! After controlling the ball, Andrew Wenger gets the better of Bakary Koné, turns and leaves Lloris absolutely helpless with a ferocious strike from just inside the area! Impact 1-1 OL

32':  Substitution for OL. Lisandro Lopez is replaced by Bafétimbi Gomis at the point of the Lyon attack.

30 ': What a save by Lloris! Justin Mapp sends a powerful volley arrowing towards goal, only for Lloris to produce an astonishing reflex save!

28': Goal for OL!!! A great team move by Rémi Garde's men sees the cut back finished off by Jérémy Pied. The Lyon winger hit it first time from the edge of the area beyond Bush in the Impact goal! The 'keeper had no chance! Impact 0-1 OL

19': Huge chance for Lyon. Jimmy Briand gets on the end of Clément Grenier's free-kick only to see his header brilliantly saved by Bush!

13': First chance for the Impact. From a mistake at the back, Nyassi wins back possession on the edge of the area but can't force a save from Hugo Lloris.

2': First chance for OL. Jimmy Briand tries his luck from distance but the shot flies over Bush's goal.

0': We're underway in Montreal! OL are in white, while the home side are all in blue.

For the Impact, Alessandro Nesta makes his debut for the side along with compatriot Marco Di Vaio.

Rémi Garde has named an 18-man squad for the match. Yougsters Lopes, Zeffane, Reale, Ferri, Ghezzal and Benzia will watch from the stands. Lloris returns to the starting line-up.

Kick off at the Stade Saputo between the Impact Montréal and OL is scheduled for 19:45...