Impact Montreal at a glance 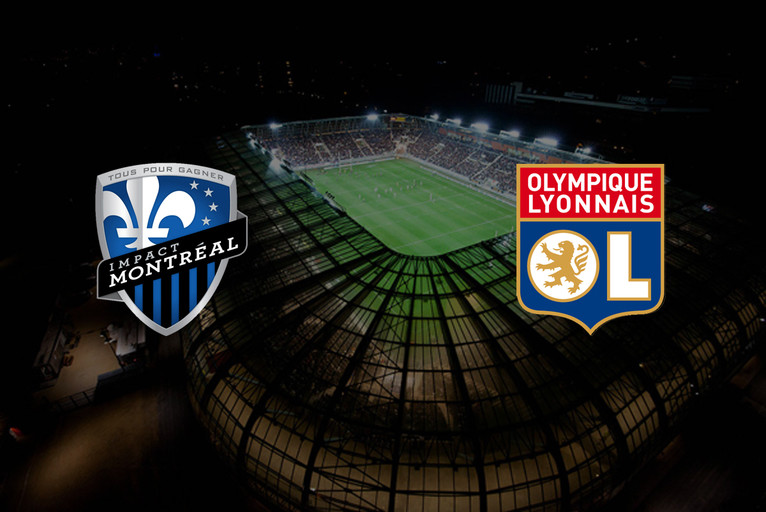 Founded in 1992, the club became the 19th MLS franchise this season. It plays in the MLS, a league comprising 16 US franchises and 3 Canadian franchises (Impact, FC Toronto, Vancouver); the championship is divided into two conferences (East and West) but all teams meet during the regular season; from March to October the sides play 34 regular season matches and the finals series. There is no promotion or relegation.

After 23 matches this season, the Impact sit seventh out of ten in their conference, on 24 points (7 wins, 3 draws and 13 defeats; 30 goals scored and 42 conceded).  Thierry Henry's New York Red Bulls are the conference leaders. The Canadian outfit has just signed Italian pair Nesta and Di Vaio. There are two other Italians in the squad in Corradi (currently injured) and Ferrari, who OL played in the 2006-07 season when he was a central defender for AS Roma. Another well known player in the squad is the Jamaican goalkeeper Ricketts who took part in the World Cup. The Impact play in the 20,000-seater Stade Saputo, but can also play in the Olympic Stadium (56,000 capacity). The Impact host the Red Bulls after Tuesday's friendly with OL.