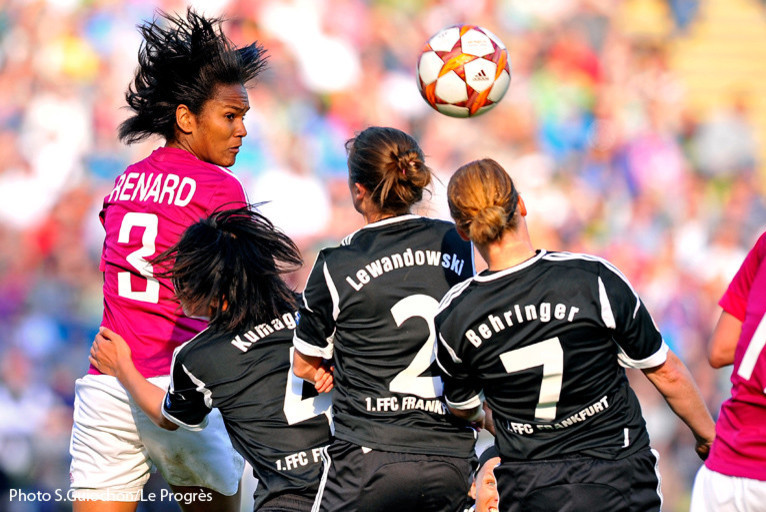 Just days before the start of the London Olympics, Les Bleues received a massive confidence boost when they defeated reigning world champions Japan 2-0 on Thursday at the Stade Charlety in Paris.

Just before the half-hour, Sonia Bompastor released Marie-Laure Delie in behind the defence to open the scoring (1-0, 24'). Sarah Bouhaddi then produced three top-drawer saves to preserve Les Bleues' advantage at the break.

Les Bleues now take on the USA in the opening match of their Olympic campaign in London next Wednesday.