A good debut, despite loss 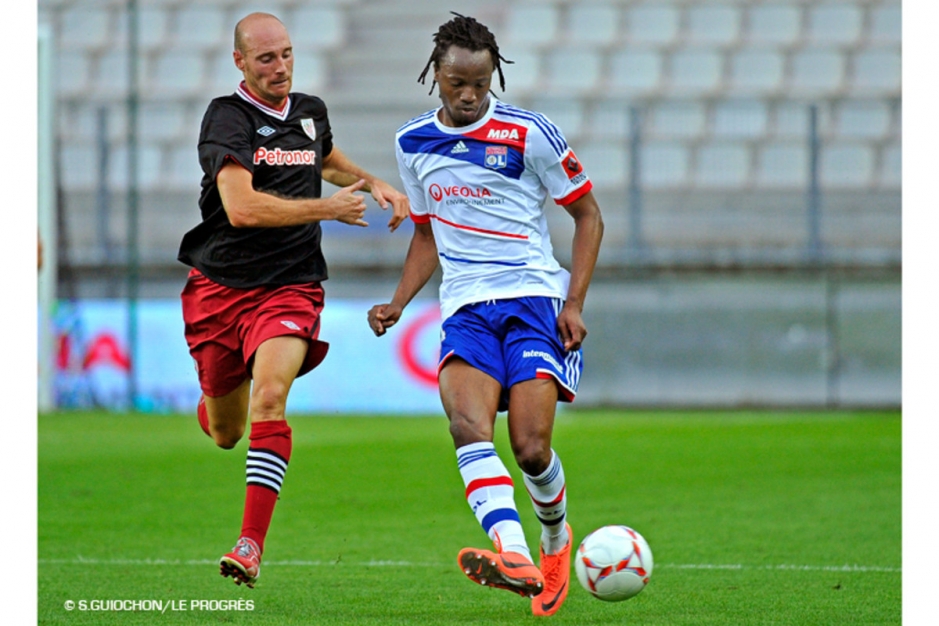 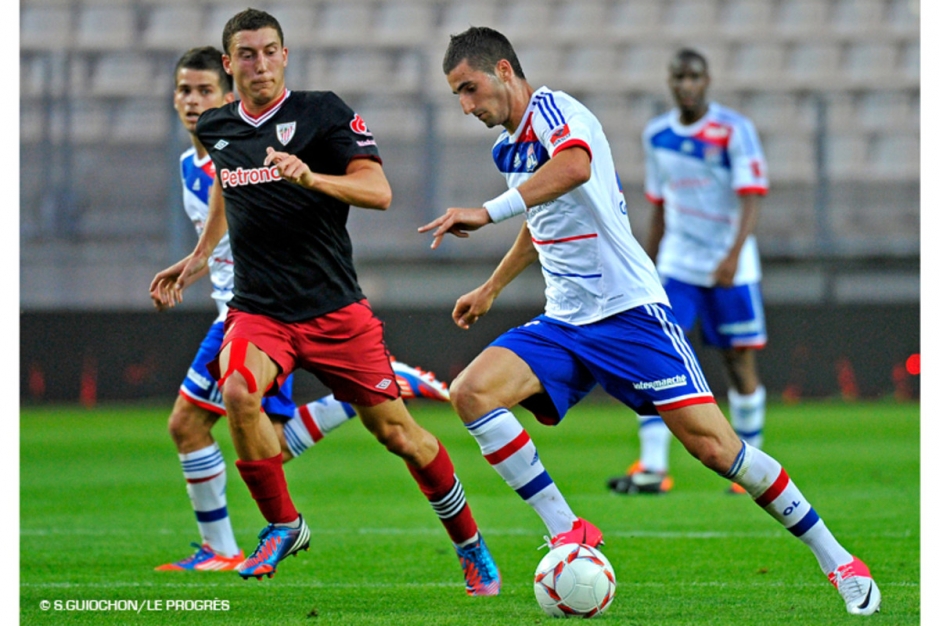 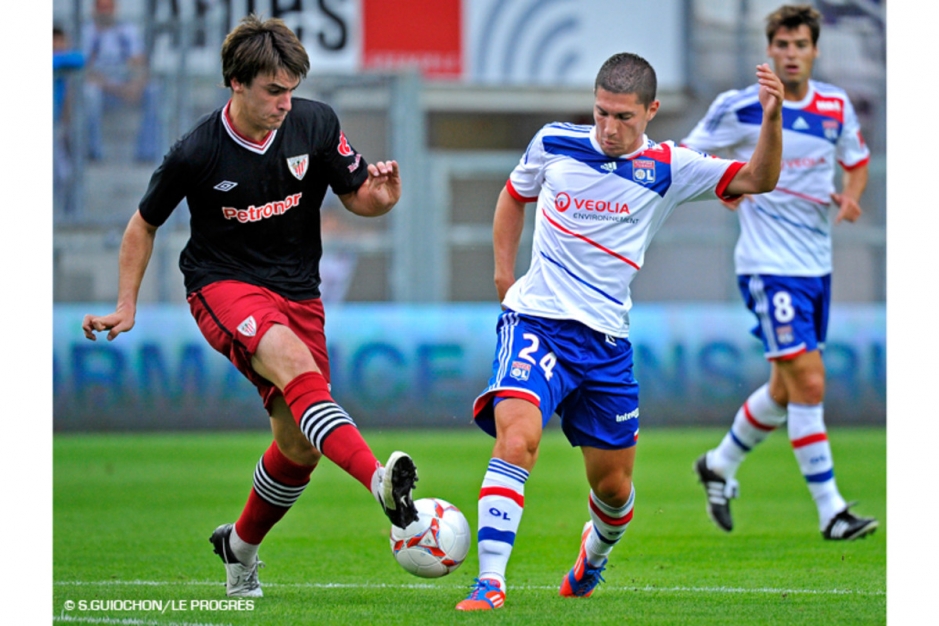 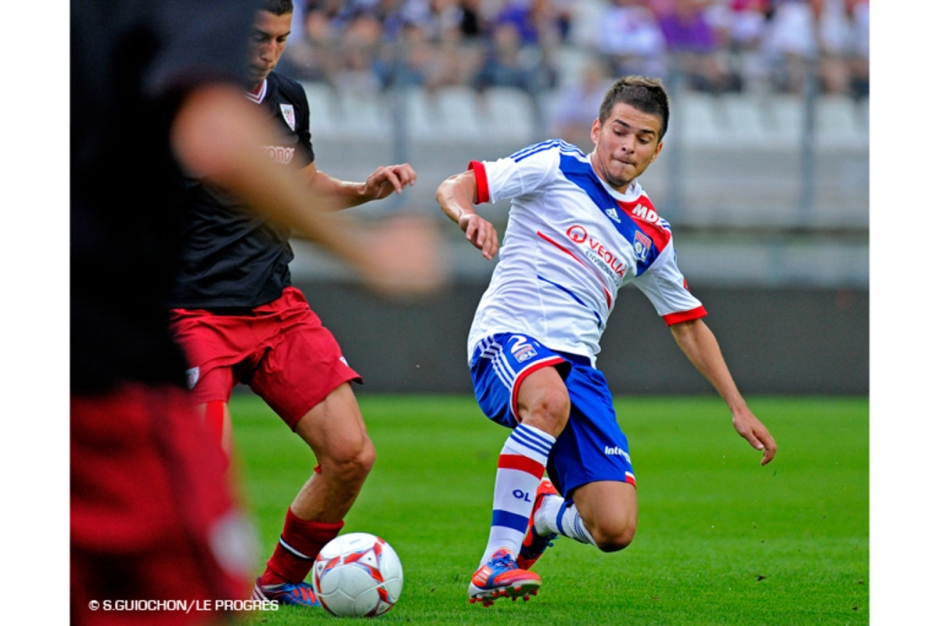 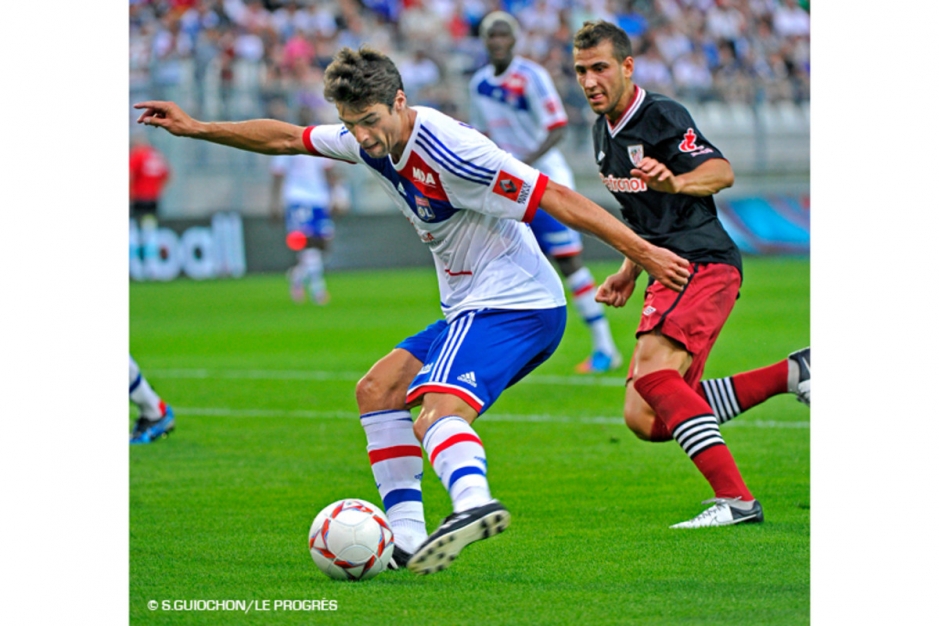 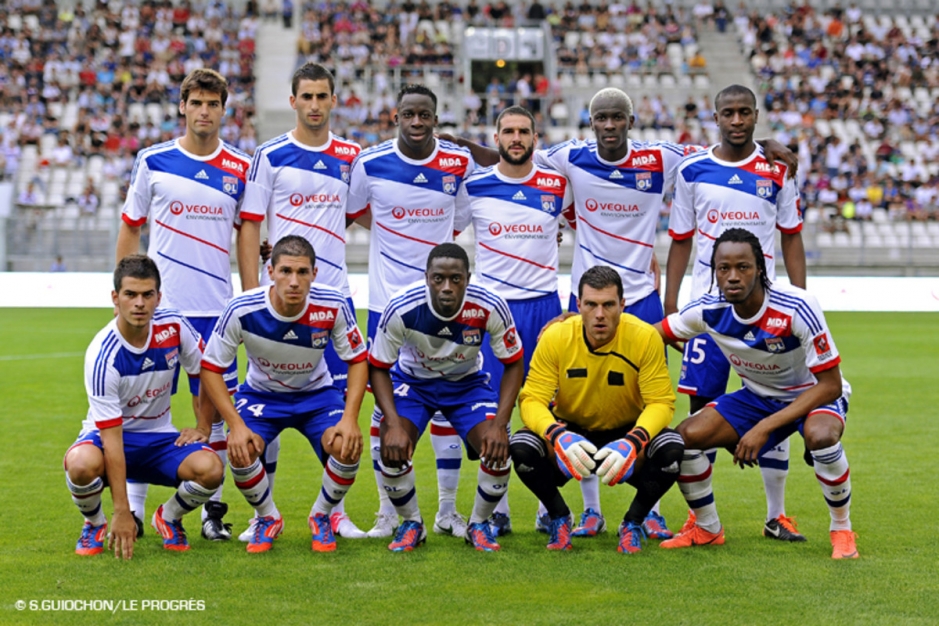 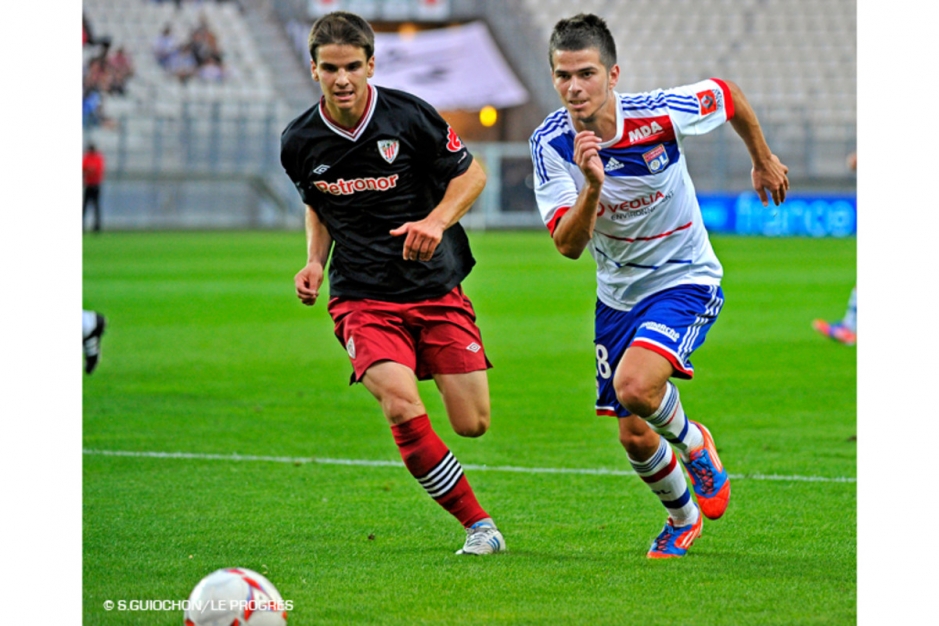 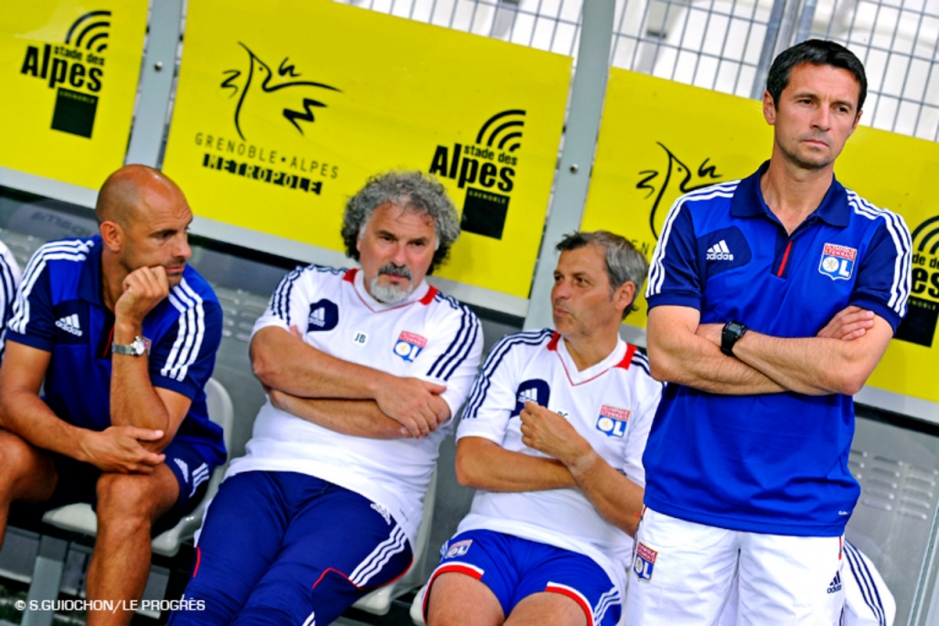 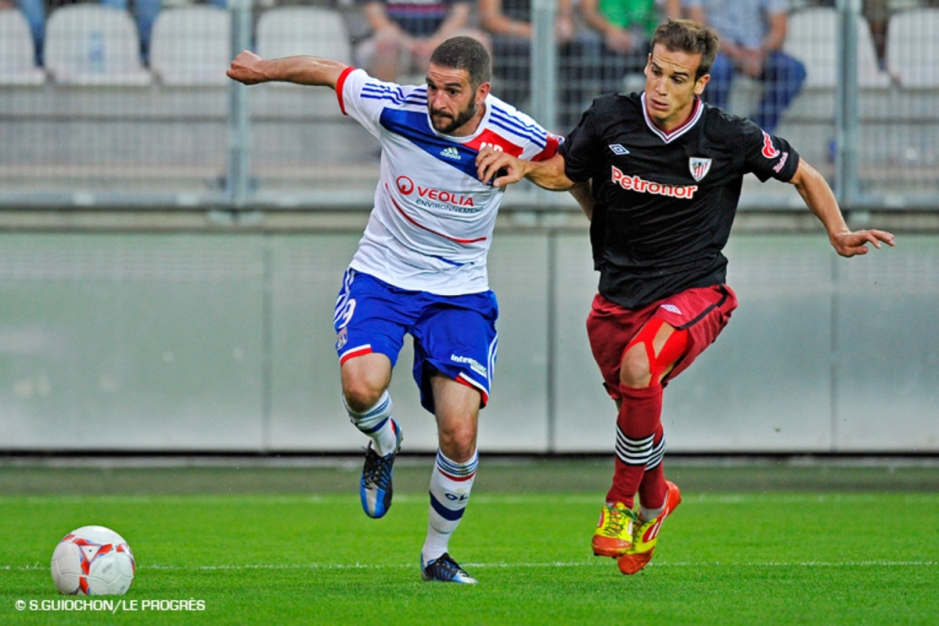 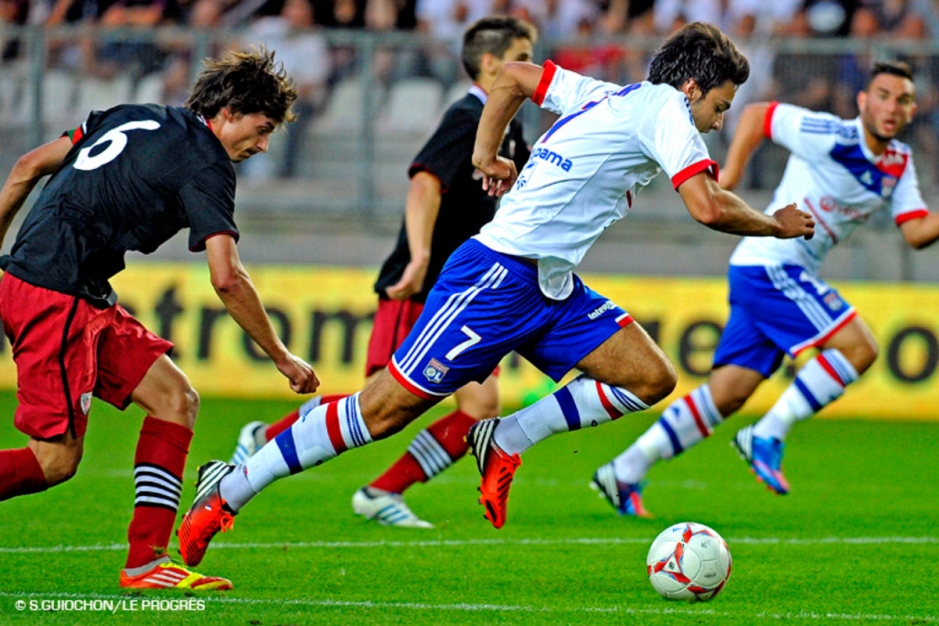 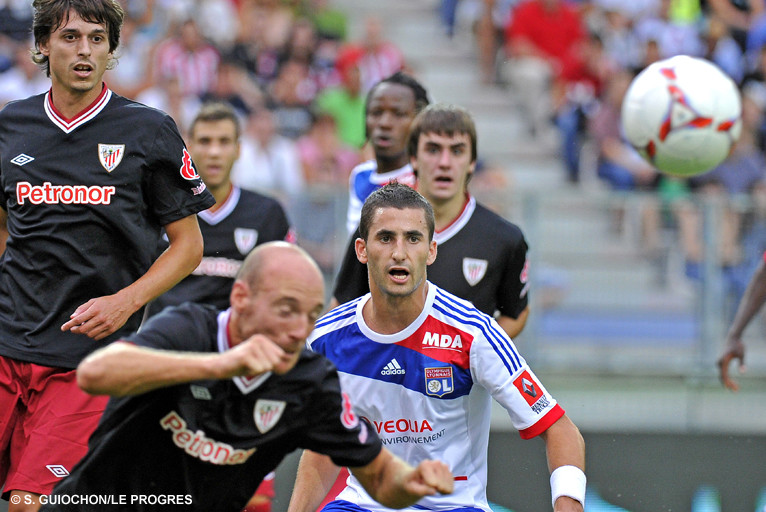 OL conceded two late goals to go down 2-1 in their pre-season friendly against Athletic Bilbao... Les Lyonnais opened the scoring through Zeffane... before being pegged back by a harsh penalty... A shame... Rémi Garde gave everyone a run...

11 days after the start of pre-season training, and nine of them spent in an intensive camp in Tignes, OL began their warm-up campaign two weeks before the Trophée des Champions against MHSC. The first game was against last year's Europa Ligue and Copa del Rey finalists Athletic Bilbao who head off after the game for a camp in Marocco...

Both teams were without their international stars from the Euro, or who are heading off to the Olympic Games. OL were also denied the services of Umtiti (France U19), Lovren (injury), Lacazette (fatigue) and Cris (preparation). OL featured a new-look defence with Fofana  and B. Koné. Youngsters Reale and Yattara were also named in the starting 4-2-3-1 with Lisandro up front.

There were early chances at both ends. Some great skill from Lisandro down the left (15') saw Gourcuff play in Pied for a shot that needed saving from the Spanish 'keeper. Koné wasted another chance from a Gourcuff corner. And the impressive Pied drew another save from the 'keeper (23').  Lyon had the upper hand.

Toquero took advantage of hesitation in the OL defence, but dragged his shot wide (28'). A fabulous combination between Pied and Gourcuff saw Yattara's effort crash back off the crossbar (33)! Unlucky for the speedy 'Momo'. The half-time whistle went after a final OL counterattack...

Garde made nine changes to his side at half-time with Fofana  taking the captain's armband at centre-back and Bastos coming in at left-back. The central defence remained unchanged, as did the formation.  A move down the left Ghezzal and Bastos (52') found the head of Briand and three minutes later Gomis, picked out by Ghezzal, forced Fernandez into another stop.

Just after the hour mark Benzia replaced B. Koné and S. Koné joined Fofana in centre defence.  OL changed to a 4-4-2. Zeffane, making his first appearance with the first team charged forward (69'), won the ball on the right and fired past Fernandez to open the scoring; deserved!  Bastos then hit the target with a free-kick (73'); Ghezzal fired high and wide.

In the 77th minute, the referee, Monsieur Bien, awarded a very harsh penalty against Lopez who saved at Basque feet. Adieuz converted the penalty. Bastos went close with another free-kick (80'). Ghezzal again showed off his surgical left foot... The tireless Toquero then headed against the woodwork (86ème)… And Adieuz then scored with another header from a remarkable cross... The Spaniards had come from behind to win!