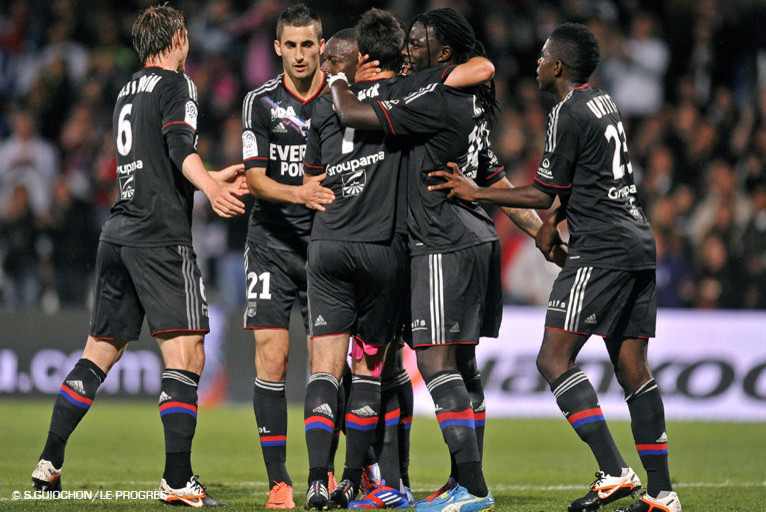 Check out who said what after OL's 4-3 loss at home to nice in the final game of the Ligue 1 season...

Yassine Benzia
It's a great feeling having made my Ligue 1 debut. I hope it's not the last! I'm a bit disappointed that we didn't win it, but I'm happy I got on the pitch. The play is a lot quicker than with the reserves. You have to pay attention to every little detail. I'm going to work hard to prepare for next season and try and get some more playing time... At 2-0, I thought the game was over, but Nice gave it everything for their Ligue 1 survival.

Rémi Garde
I'm not happy with the loss. The players are very tired - this was our 58th match of the season. We have finished with the same number of points as last season. We are where we should be in fourth place. The Cup runs have asked a lot of the players. It's been a long season... Inconsistency was the biggest problem this season. To that you can add the international matches and the travelling that come with them... We had a lot of injuries in defence where you really need stability. The Coupe de France win is the only positive thing about the season. The other aim of the season was to get the fans back supporting the team... At the Stade Gerland, while not everything was perfect, we at least scored a lot of goals.

Maxime Gonalons
We finished on a sour note. We wanted to give our fans something to cheer about... Nice played very well and they should be congratulated. We paid dearly for the lapses in concentration. I'm very happy with my season and a first call up to the France squad.

Jimmy Briand
It's a shame we couldn't find a late equaliser because the atmosphere inside the stadium was fantastic. Nice played their hearts out to make sure they stayed up. We could have controlled the game better. I'm very happy with my double because it means I've had a good season with nine goals and six assists. However, I would have preferred to score less and OL finish in third place. I worked hard for the team and didn't have any bad injuries... I felt better than last season.