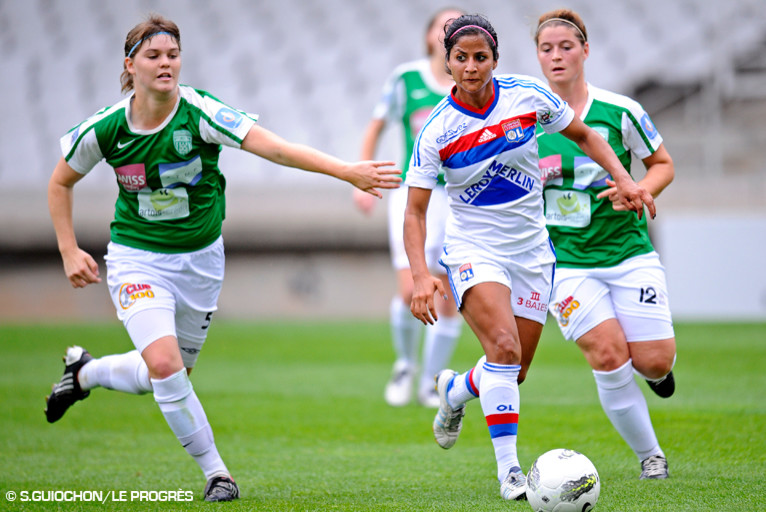 In the last stage before the Coupe de France final and then the Champions League final, OL Women host Soyaux this Sunday at 15:00 CET. OL are back within striking distance of Juvisy, currently leading the D1 standings, after their 8-0 win over Yzeure, last Wednesday. Three points spearate the two sides and OL still have to play PSG in their match in hand on 20 May.

Soyaux are already relegated to next season's second division and are only playing for pride. On pitch No.9 at the Plaine des Jeux de Gerland the aim will therefore be a full rehearsal for the upcoming finals against Montpellier in the Coupe de France and German side Frankfurt in the Champions League.

Patrice Lair will travel to Germany on Sunday to observe the German outfit from Frankfurt, leaving the reins to his assistant Antonin Da Fonsceca.