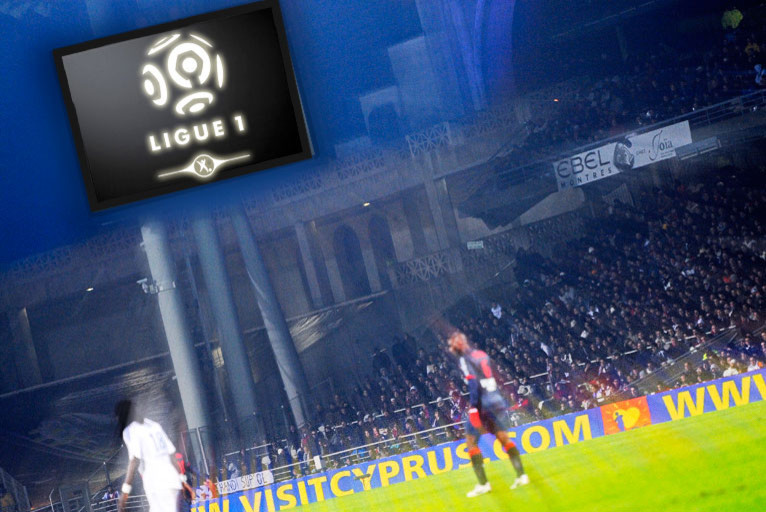 This weekend features two huge match-ups at the top of the table and two crucial encounters at the other end of the table, while leaders Montpellier watch on after their match with OM was rescheduled...

It's not easy to find a game this weekend where there's not a whole lot at stake. Take, for example, the match between AS Saint-Etienne versus OGC Nice. Les Verts are still in the hunt for Europe while the OGCN want to get out of the relegation zone. Or take Girondins de Bordeaux versus Dijon FCO. While Bordeaux have little left to play for, Carteron's Dijon side are looking for the points to assure their safety in the top flight. Obviously PSG travel to Nancy looking for the three points to move back to the top of the standings. While Jean Fernandez's ASNL have found some form but they are not in the clear just yet.

Promoted Evian-TG are looking good for their Ligue 1 survival, but can ill afford another defeat like last weekend's 3-0 los to the LOSC. Les Merlus, at home, need the three points to put some breathing space between themselves and the drop zone.

Obviously there are the six-pointers Sochaux and Brest and Stade Malherbe v AC Ajaccio. There's also a huge match in Auxerre where the AJA need a win to maintain any hope of survival when they entertain Valenciennes, still in search of the extra points required for their survival.

At the top, third-placed LOSC can put six points between themselves and the TFC. Can the best attack in the land, led by Hazard, overcome the best defence? And finally the Stade Rennais has their last chance of a European finish on the line when they entertain the in-form OL coming off the back of three consecutive wins.