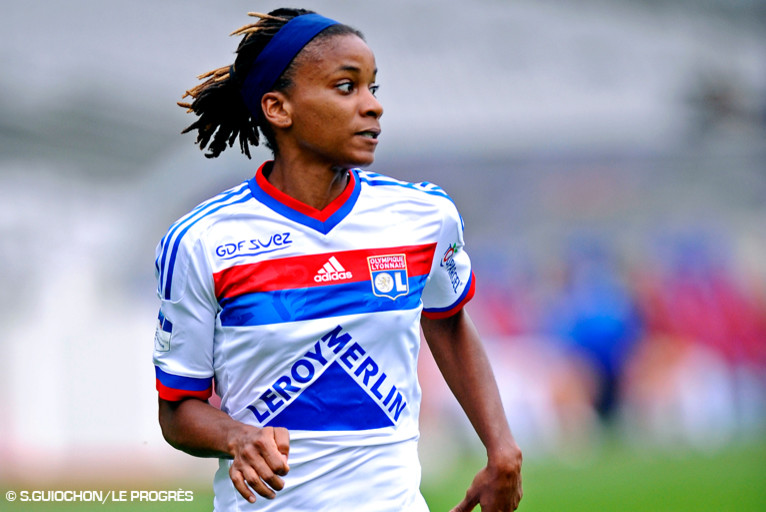 The Olympique Lyonnais Women confirmed their place at the top of the first division standings courtesy of a 4-0 win away to Rodez, ahead of PSG's match versus Juvisy on Sunday.

Just days after their 4-0 win away to Danish giants Brondby in the Champions League, Les Lyonnaises continued their good form with another 4-0 triumph over Rodez on Saturday.

Camille Abily led the way when she opened the scoring in the ninth minute, followed by a second goal to Wendie Renard ten minutes before the break. After the interval, Elodie Thomis netted a brace to put the game to bed.

Thanks to the win, Patrice Lair's squad now boast a five-point over Juvisy, who travel to PSG on Sunday. On Monday, the OL internationals will head off to represent their respective national teams for a week and a half.