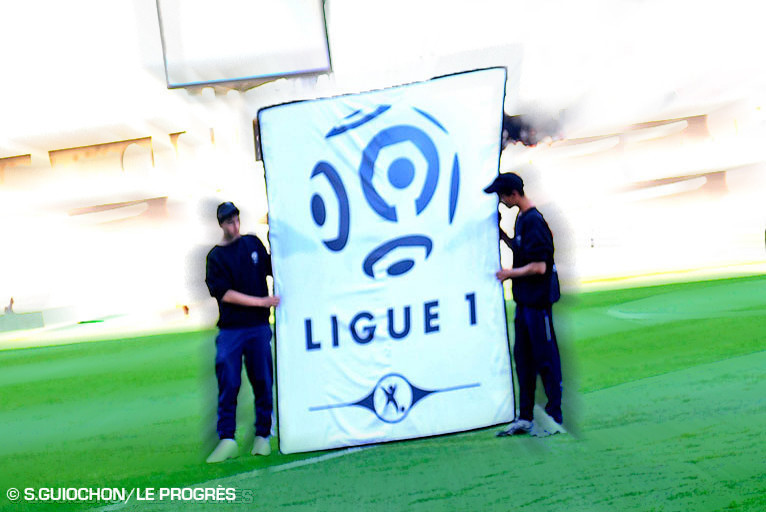 The LOSC are the only the side in the top five who are on the road... But who will capitalise? At the other end of the table, there are no less than three six-pointers this weekend...

It's a round with huge ramifications in the race for Europe! Montpellier need to bounce back after consecutive defeats, the latest dumping them out of the Coupe de France. Saint-Etienne, beaten in the derby are also still in the hunt for continental football next season. Ancelotti's PSG have just been eliminated from the Cup and their pace has slowed at the top of the table. The pressure is mounting on Sirigu and Co. and they must beat a Bordeaux side who have thrown their own hat into the ring on the back of a good run of results.

DFCO – Stade Malherbe? It's a fight for survival between two form sides. One with a win over Marseille last weekend and the other unlucky not to have done likewise against PSG. The three points would be a real boost for both sides. Just like those on offer between the Stade Brestois and Nancy, who both have 30 points and don't forget AC Ajaccio v FC Lorient. All six of these teams are within four points of Nice in the relegation zone.

Can Nice add to OM's recent miseries? Les Aiglons are desperate for the points and certainly won't be doing their near neighbours any favours. As for OM, they seem to have fallen out of the race for the top three (11th place - eight points adrift of fourth-placed Toulouse). The best defence in the land, the TFC can't afford to drop points after last weekend's win over Rennes when they entertain bottom club Auxerre who have just changed coach. Will AJA enjoy a change of fortunes, sitting just five points off the safety zone?

VAFC are fighting for their survival and will be looking for revenge this weekend when they host Rennes on Saturday - the same side that eliminated from the Coupe de France quarter-finals in midweek! The Brittany outfit are still in the hunt for a place in next season's European competition. And finally, promoted Evian-TG are getting closer and closer to Ligue 1 football next season. But they still need a few more points. They host defending champions LOSC currently sitting in third and still eyeing a miracle further up the table...