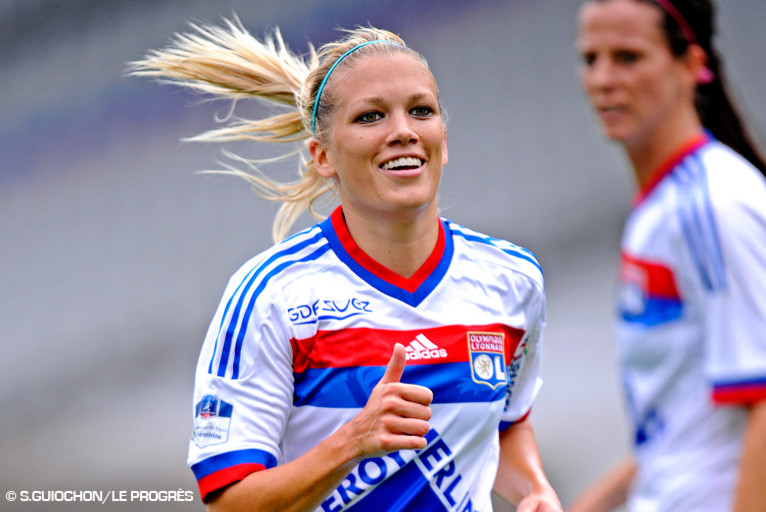 Olympique Lyonnais Women returned to the top of the French first division thanks to their 3-0 win in their match in hand against Muret.

On the difficult home pitch of the cellar dwellers, OL Women did the bare minimum with a 3-0 win in their match in hand. Les Lyonnaises leapfrogged Juvisy into top spot on the table in the process, thanks to a first-half double from Lotta Schelin, and a Lara Dickenmann strike.

Les Lyonnaises can now turn their attentions fully towards the second leg of their Champions League quarter-final after winning the first leg 4-0 against Danish outfit Brondby. Patrice Lair's squad jet out to Denmark on Tuesday morning.