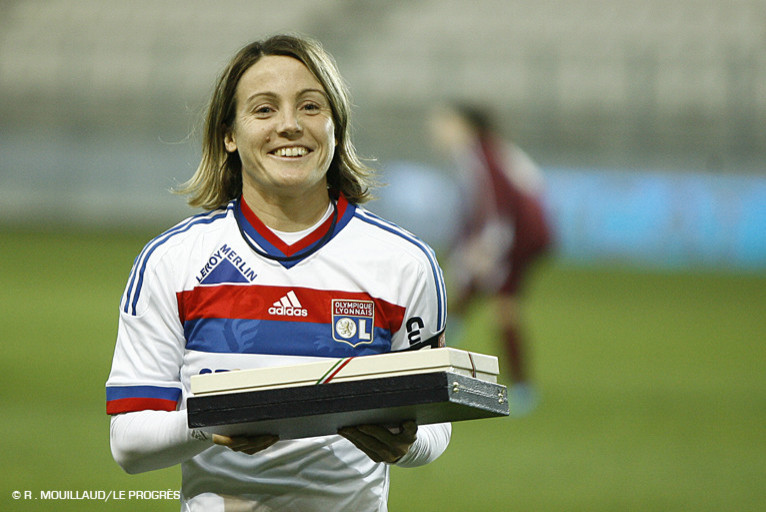 The French Womens' national team proved far too strong for Canada in the final of the Cyprus Tournament on Tuesday...

For the first sime in the competitions history, France have triumphed in the Cyprus Tournament after defeating defending champions Canada 2-0 in Tuesday's final. In a dominant display, France opened the scoring via Marie-Laure Delie (31'), before Louisa Necib doubled the advantage from the penalty spot after Sonia Bompastor was brought down in the box (62').

Under the watchful gaze of OL president Jean-Michel Aulas and several OL supporters, no less than seven OL players were in Les Bleues starting XI: Bouhaddi, Renard, Franco, Bompastor, Abily, Necib, Le Sommer. Elodie Thomis and Laura Georges both came off the bench. It was an excellent warm-up  tourna,ent for France ahead of the Olympic games this summer. Lyon's France internationals will be back in training on Thursday afternoon.