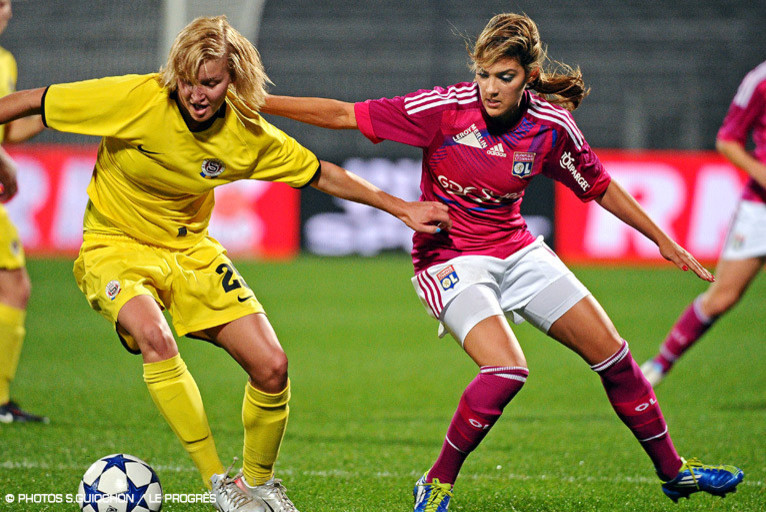 The France Women's national team defeated England 3-0 on Sunday afternoon to qualify for the final of the Cyprus Tournament.

In a remake of the World Cup quarter-final, the French women's national team proved too strong for England, running out 3-0 winners on Sunday afternoon. After wins over Swtizerland (3-0) and Finland (2-1), Les Bleues finished top of their group and qualified for the final of the Cyprus Tournament against Canada.

Louisa Necib opened the scoring with a sweet volley (11'), followed by second half strikes to Marie-Laure Delie (50') and Gaëtane Thiney (80'). No less than seven OL players were in the starting line-up : Bouhaddi, Renard, Franco, Bompastor, Abily, Necib, Le Sommer. Elodie Thomis was a late substitute.

The final against Canada will be played on Tuesday in Larnaca.

Also, in the Algarve Cup, OL striker Lotta Schelin scored in Sweden's 4-1 win over Iceland. Sweden take on Germany on Monday looking for top spot in their group.