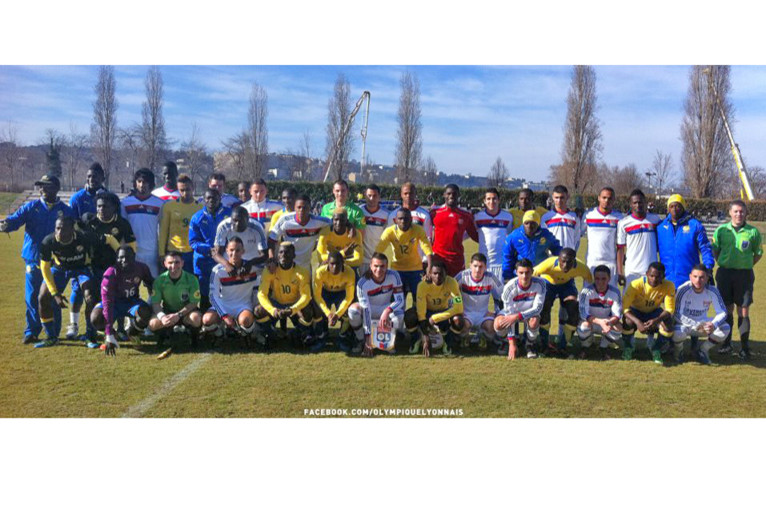 The Olympique Lyonnais reserves were comfortable 4-0 winners over the visiting Gabon U23 team on Tuesday. The match marked the debut of Al Kamali in a Lyon shirt.

Olympique Lyonnais enjoyed an excellent rehearsal ahead of their CFA (D5) summit clash this weekend against Bourg-Péronnas (Saturday 15:00 CET, Pitch no.10). Coach Stéphane Roche  decided to cast his eye over the entire squad, replacing his entire starting XI at half-time. The match played against the Gabon Olympic team was the occasion for Hamdam Al Kamali. The new central defender played a solid 70 minutes.

Nicolas Seguin and Co. were always in control of the match and featured up front, a Yannis Tafer who continues his return to his best form, illustrated by his brace, the second of which was a stunning goal. in the first half Xavier Chavalerin also scored as it finished 3-0 at the break. OL added a fourth goal late on from the penalty spot, tucked away by Ali Touncara, after a foul on Nabil Fékir.