Bouhaddi back with Les Bleues! 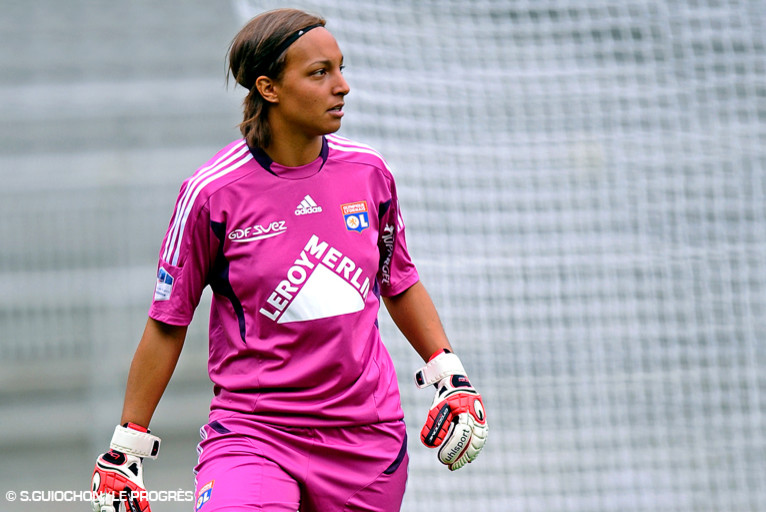 OL's goalkeeper Sarah Bouhaddi was called up by Bruno Bini, coach of the French Women's national team to take on the Netherlands in a friendly.

The surprise is the return of Sarah Bouhaddi, who had been left out of Bruno Bini's squad in last year's World Cup finals in Germany. Unarguably the best French goalkeeper on current form, Sarah Bouhaddi can now set her sights on the Olympic games in London 2012.