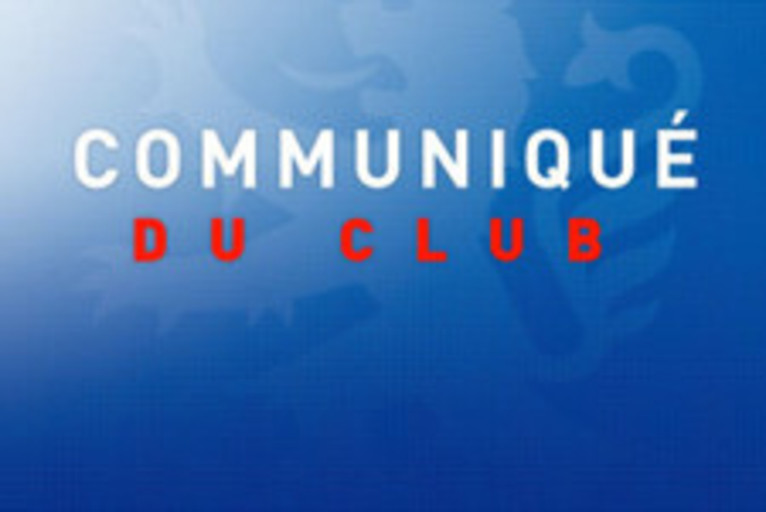 Olympique Lyonnais confirm that Lamine GASSAMA has left the club and signed for the Football Club de Lorient.

An Olympique Lyonnais youth product, Lamine GASSAMA's contract expired on 30 June 2012 and the club did not wish to extend beyond that time; as a result he was free to sign with whomever he desired after January 1.

As part of the transfer, Olympique Lyonnais wii receive certain monies from FC Lorient depending on the player's future career.

Lamine Gassama was born on 20 October 1989 in Marseille. After playing for the France U21s, he decided to play senior international football for Senegal. He played 17 Ligue 1 matches, 3 UCL games and 4 domestic Cup matches. He joined OL in July 2006.