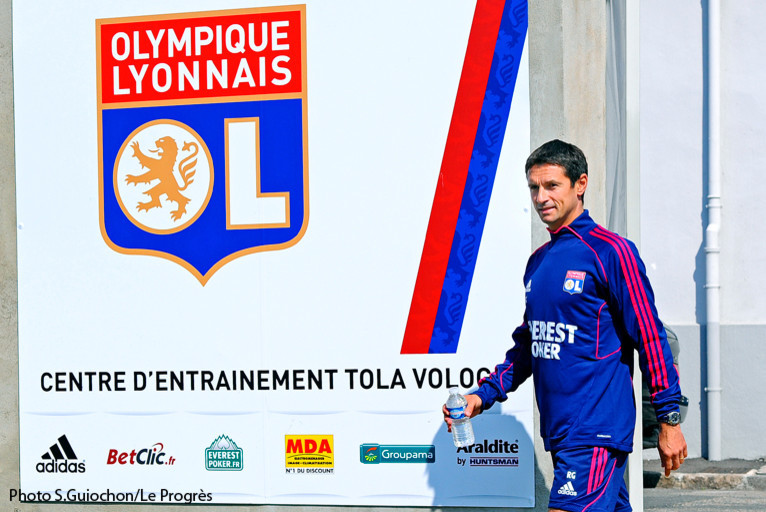 Rémi Garde's OL squad are back in training and heading to Corsica for a midseason camp...

With barely the time to digest the season's festivities, the OL players were donning the trainers to prepare for the secoind half of the season where they are still involved in four competitions... It's going to be a busy time! Starting with a training camp Porto Vecchio in Corsica, before returning to Lyon in the early afternoon of Saturday, but only after a friendly match with Sporting Bastia, who are in the hunt for promotion back to L1.

The training camp will help prepare for the French Cup match against Duchère (Sunday 8 January), and then the Coupe de la Ligue quarter-final against the LOSC on Wednesday 11 Jan. and then the trip to Montpellier for the first match of the second half of the championship.

On Sunday, the whole squad had a solid fitness workout with Robert Duverne.

Rémi Garde named a 26-man squad for the camp:

Note: Hugo Lloris is ill and will rejoin the squad on Wednesday 3 January.