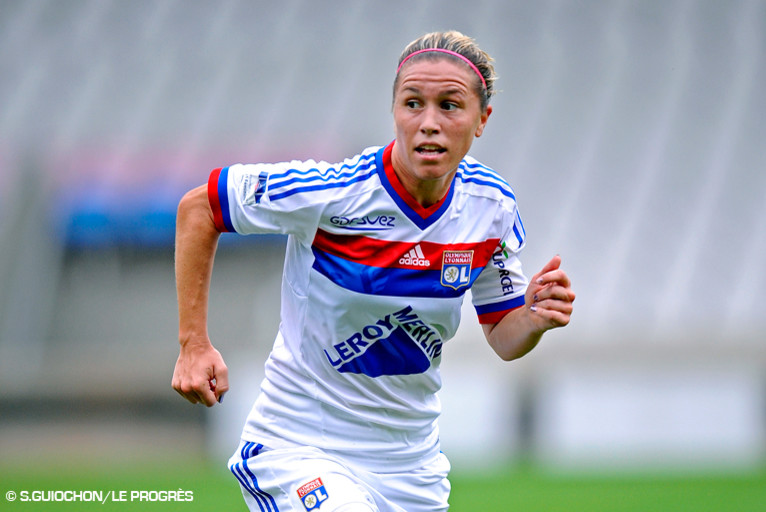 0-0 : Final score. The Lyon women had the better of the first half but couldn't beat PSG keeper Véronique Pons. Juvisy capitalise on this scoreless draw to move top of the championship. Paris stay four points adrift of OL but have a match in hand.

88': PSG counter attack. Ella Masar shoots in the area but Bouhaddi makes the save.

85': Sonia Bompastor's in-swinging corner is punched clear by Véronique Pons. Les Lyonnaises are throwing everything into these final minutes.

70': A huge scramble in front of the PSG goal from a corner. Les Lyonnaises just can't score.

54': Lara Dickenmann makes her return to competition after getting injured with the national team. The Switzerland international replaces Louisa Necib.

47': PSG create the first chances of the second half. Sarah Bouhaddi deals with Kenza Dali's shot.

Half-time: Les Lyonnaises are yet to beat Véronique Pons despite some great chances. PSG are happy to sit back but could be in front after Long's counterattack.

35': Louisa Necib sends a missile goal wards from 20 meters out. Pons turns it behind. From the resulting corner, Amandine Henry headers against the post.

25': First big chance for PSG. American Alexandra Long finds herself one on one with Sarah Bouhaddi but misses the target.

16': Necib and Bompastor combine down the left. The cut-back from the full-back finds Shirley Cruz, whose left-foot shot draws another save from Véronique Pons.

5': Lyon make a bright start and control proceedings. Véronique Pons has to be alert for the first OL attacks led by Lotta Schelin.