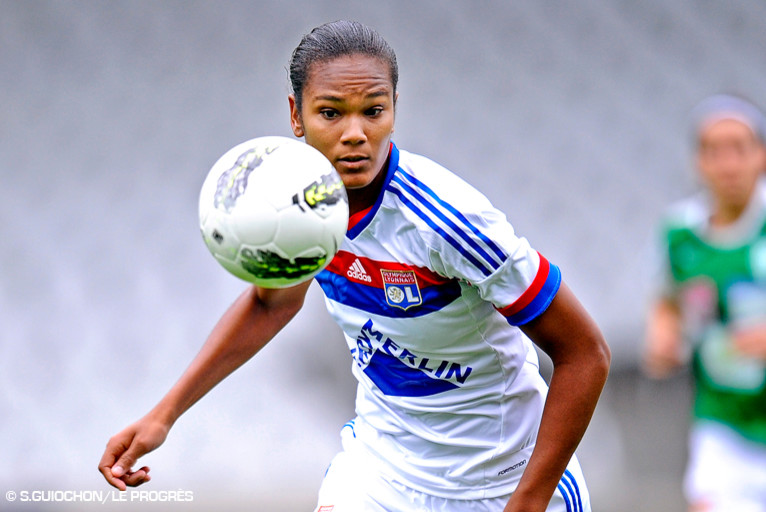 The OL Women were held to a 1-1 draw away to Montpellier on Wednesday, but moved into top spot in the first division standings...

After a perfect start to the season, OL Women dropped their first points of the campaign away to Montpellier, on Wednesday. On the artificial Sussargues pitch, Les Lyonnaises opened the scoring in the first half. Just like last season, Wendie Renard headed home the opener from a Shirley Cruz free-kick (0-1, 35'). Despite plenty of chances on both sides, Lyon held onto their slender leqd until just ten minutes from the end, when OL 'keeper Sarah Bouhaddi spilt the ball at the feet of Marine Pervier, who had the simple task of passing the ball into an empty net (1-1, 80').

Patrice Lair's squad may have a few regrets, but the one point for the draw still saw the team move top of the D1 table, with a one-point lead over Juvisy, ahead of the PSG v Saint-Etienne match. On Sunday, Les Lyonnaises play host to AS Muret.