A look at Dinamo Zagreb 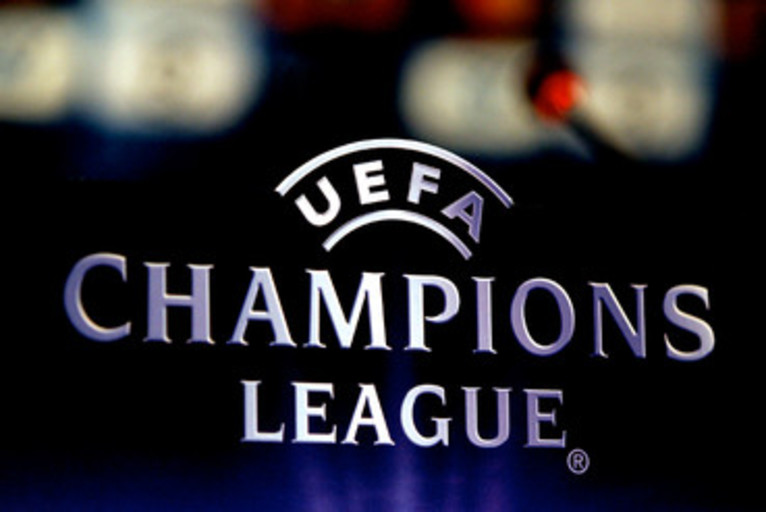 Croatian champions since 2006, Dinamo are on track to make it seven in a row. After 9 weeks of action, they have eight wins and a draw, conceded against rivals Hadjuk Split. They've scored 26 goals (Beqiraj 4, Situm 4, Rukavina 3, Ibanez 3, Kovacic 2…) and conceded... 2. Dinamo have also qualified for the last-16 of the Cup after beating Radoboj 5-0 (Simunic 2, Kramaric, Situm, Morales) and stay on course to defend their Cup title...

Tuesday night will be their 203rd European match having won the Fairs Cup in 1967 against Leeds. It will be their 12th match against a French club after 4 games against OM, 6 against AJA and once against Rennes.