All you need to know about... Dijon FCO 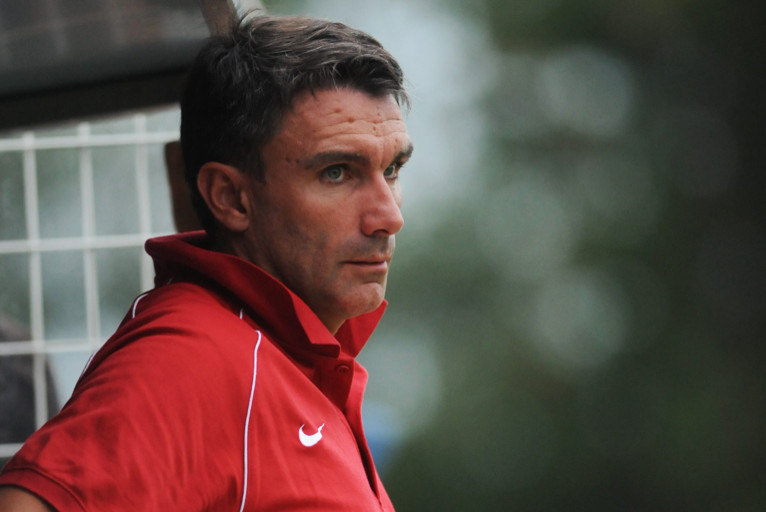 Promoted Dijon, coached by Patrice Carteron, have six points from their matches so far and are coming into this weekend's match on the back of three consecutive wins in all competitions...

Dijon finished last season in third place in Ligue 2 behind Evian TG and AC Ajaccio, but they are currently the best-placed promoted side in Ligue 1 and the only one of the new boys to be qualified for the last-16 of the Coupe de la Ligue. It's a more than satisfying return for a side enjoying their first ever season in the top flight.

22 players used including 5 players that have played all 4 matchs (Thil, Jovial, Sankharé, Guerbert, Bautheac). 16 of the 22 players made their L1 debut this season, as did coach Patrice Carteron!

In the Coupe de la Ligue, DFCO eliminated VAFC 3-2 with goals from Bauthéac, Jovial, Guerbert. Dijon will take on PSG in the Last-16 at the Stade Gaston- Bérard.

Patrice Carteron, 41yrs, has been coaching DFCO since July 2009. As a player, he played 506 professional matches (42 goals) in a career that took him from Laval to Cannes, via Rennes, OL (3 seasons), ASSE and Sunderland. His pro playing career began in 1992 and he retired in 2007. He held various positions at AS Cannes including coach from March 2008 to May 2009.