Training session of the day 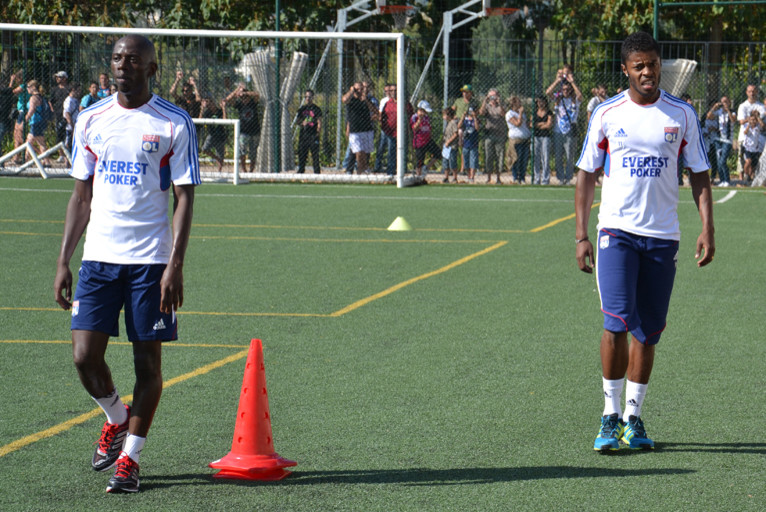 The Lyon players were given a meeting time of 10h00 this morning for the training session of the day.

A group still deprived of its international players but which saw the arrival of the neo Lyon player Mouhamadou Dabo. Under the leadership of Robert Duverne and Bruno Génésio, the Lyon group initially did a great deal of work on their footing before following up with an opposition with a focus on ball retention. They finished the session with the habitual stretching.

Note that Belfodil and Pied worked with the CFA team while Gourcuff worked with a physiotherapist.

Next training scheduled for tomorrow at 10am.