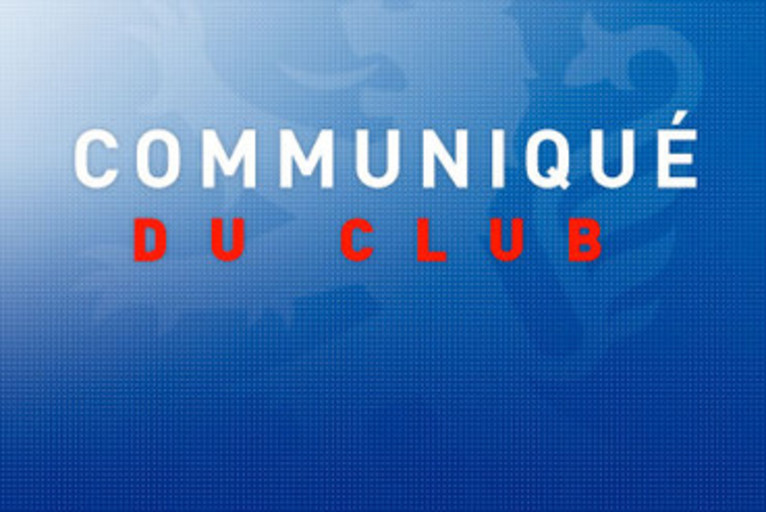 OL Group announces the arrival on a 4 year contract of the young French defender Mouhamadou DABO from FC Sevilla...

OL Group announces the arrival on a 4 year contract of the young French defender Mouhamadou DABO from Sevilla, with whom he played last season in the qualifiers for the Champions League and the group stage of the Europa League.

The amount of the transfer is € 1 million to which could be added up to € 0.8 million in incentives.

At 24 years of age, Mouhamadou DABO is a versatile player who can play on either flank of the defence. His arrival strengthens the defensive sector of the team by anticipating the likely departure of Lamine GASSAMA.

The club welcomes the arrival of Mouhamadou DABO, an experienced player with nearly 150 professional games with AS Saint-Etienne and FC Sevilla, who will allow Olympique Lyonnais to have a competitive squad, consistent with the sporting policy desired by Jean-Michel AULAS, Bernard LACOMBE and Rémi GARDE.