The great month of August 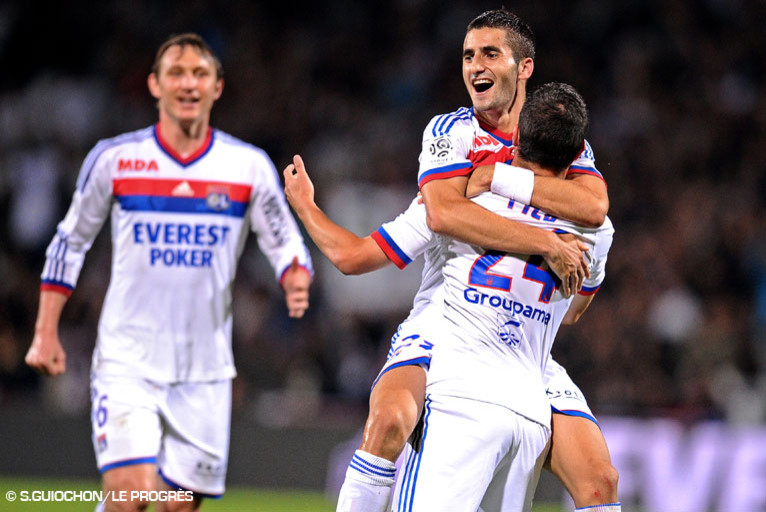 Despite the injuries, OL have had a successful start to the season whether it be in the league or on the European stage...

The seven-time champions of France completed their month of August against Montpellier with a success after a fantastic show. Rémi Garde’s men are still unbeaten with three successes and three draws, 11 goals scored and 6 conceded. They have 8 points in the league and hold second place in the standings. Could they have done better? This total of 8 points seems to summarize well the Olympians efforts. A win and a logical draw in Nice and Brest; against Ajaccio, Lyon would have richly deserved the victory instead of the draw and against Montpellier, a draw would have been a fair result, with all the chances that Montpellier created, kept out largely by the extraordinary Hugo Lloris.

On the European scene, they got through the qualifier for the group stage of the Champions League by eliminating Rubin Kazan.

Lyon's new coach has used 17 players 3 of which have played all the games in their entirety (Lloris, Réveillère and Lovren). He has made up three different starting line-ups in six games one of which was put in place on 4 occasions. If OL have always conceded a goal per game, they have always scored at least one goal per game. Gomis 3 goals, Lisandro 2, Pjanic, Foot, B. Koné, Gonalons, 1 own goal, Briand. Pjanic played in three assists and Källström two. OL scored four goals from set pieces and conceded 2. OL have been behind on the scoreboard 5 times.

Beyond this analysis, OL almost always showed their desire to make the play always with the same starting organization (4-4-2). They also showed their new state of mind. The results have come as a reward for the changes. This month of August saw the arrival of Bakary Koné, the only recruit as of the 29th of the month. A central defender who has already "impressed" despite his lack of experience, among others scoring an important goal in Kazan.

This month of August has not been easy because of injuries and absences. Those of the French u20 internationals (Lacazette, Kolo, Fontaine, Faure, Reale, Grenier, Tafer), although some will struggle to get a place in the pro group. Those of Gourcuff, Pjanic and Ederson as of the month of July. Then those of Cris and Mensah. If Pjanic quickly returned to the group, the others have not yet done so. And then, of course, there's the injury to Lisandro picked up towards the end of the game against Montpellier. We are waiting to hear the exact duration of the Argentineans unavailability.

It is now time for the international break. OL will then play seven games before the next break: 5 league matches with the reception of OM, a trip to PSG ... and their first two games in the Champions League with a trip to Ajax and the visit of Zagreb to the Stade Gerland.