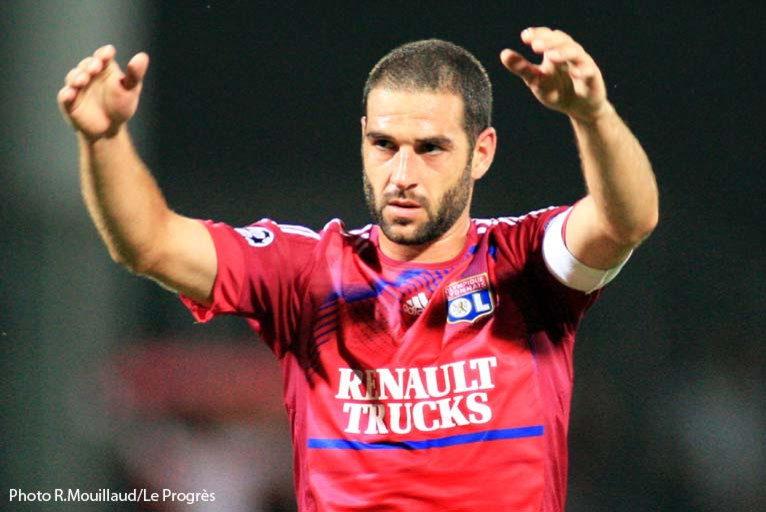 Lisandro underwernt an MRI scan this morning that confirmed the initial diagnosis of a sprained left ankle.

The Argentine striker will have a plaster cast for 10 days. His absence should be at least 4 weeks.

Yannis TAFER and Clément Grenier, who returned injured from the World Cup in Colombia, suffer from,

- Yannis Tafer, a stress fracture of the navicular bone. He will wear a plaster cast for 4 weeks. His absence should be around 3 months
- Clément Grenier, a lesion of the right hamstring and will be out for about 2 weeks

Cris his receiving treatment for the recurrence of the lesion to his right hamstring and is expected to be out for four weeks.

Ederson began his rehabilitation of the posterior cruciate ligament at the Hauteville centre.

Yoann Gourcuff returned to Tola Vologe where he continued his athletic work with the Olympique Lyonnais staff, while John Mensah gradually resumes training.