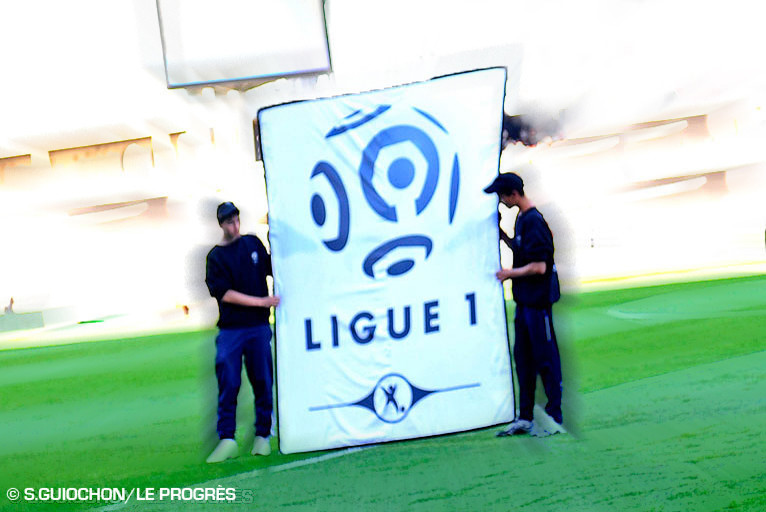 Can Lille retain their title? Are PSG the favourites? What about OM and OL? Finally ... which teams are potentially threatened with relegation? It will be difficult to get an accurate idea on the first day...

As always at this time of the season, certainties are confused with the questions, especially as the transfer market will close at the end of August. There are however clubs that should be playing for the top of the table, those that target the middle and others who seem doomed to struggle against relegation... There is the importance of the budget which seems synonymous with the final position... There is stability and upheaval within squads... It is useless, however, to play the fortune teller...

Changes of managers
Sochaux, Bordeaux, Auxerre, Nancy, Lyon, Valenciennes have changed their manager. J. Fernandez went from Auxerre to Nancy and F. Gillot from Sochaux to Bordeaux. Daniel Sanchez (Valenciennes) and Rémi Garde are starting out in the L1. Rémi Garde is starting out is career in the profession.

Of course, PSG have been in the spotlight with the arrivals of Sirigu, Douchez, Menez, Matuidi, Cissoko, Bisevac, Gameiro... and almost certainly Pastore, there have also been the departures of Coupet, Edel, Giuly, Makelele, Clement ... There is also OM who have signed Nkoulou, Amalfitano, Diarra, Morel and let go Heinze, Taiwo ... pending further movement. Lille have not been idle with the departures of Gervinho, Rami, Cabaye, Frau, Emerson ... and the signatures of Payet, Basa, Pedretti, Bonnart ... Sochaux have kept Martin for the time being, but lost Ideye ... Bordeaux recruited Maurice-Belay, Nguemo and let Diarra and Fernando leave... At Rennes, Douchez, Leroy, Marveaux all left; Costil, Mavinga, Feret, Pitroipa arrived ... At Saint-Etienne, the departures of Matuidi, Rivière, Payet ... and arrivals Ruffier, Mignot, Sinama-Pongolle ...

Among the newly promoted teams, Dijon have signed Meité, Thil ... Ajaccio brought in the Mexican keeper Ochoa ... As for Evian, they recruited Govou, Leroy Ehret...

The squads have not yet been finalized, but PSG, OM, LOSC, OL ... seem promised a battle for the podium. The main competitors for the title having the perverse pleasure of nominating PSG as the big favourite... maybe to put more pressure on the Paris team and remove some of your own! Remember that the OM already won the Champions Trophy (success against LOSC 5-4). Will Sochaux be able to confirm their remarkable 2010-2011 season? Can Rennes step up a level and play for a place on the podium? Which route for Bordeaux, ASSE or Lorient who lost two stars in Gameiro and Amalfitano? Finally, will the three newly promoted sides be obliged to fight a relegation battle? Which other teams may have to fight to stay in L1? Who will be the surprise team of the season?

First match
Not all teams have the same level of preparation in relation to their short term objectives, movements during the offseason ... injuries ... This first day will only give the current trend in the knowledge that Rennes, Lille and OM have already played official matches. The big match of the week-end? The new PSG against Lorient and OM against Sochaux. We will also follow the first steps of Evian away to Brest, Dijon against Rennes and Ajaccio against Toulouse. We will also follow with interest Saint-Etienne’s trip to Bordeaux ... A new school year is always a special moment. One thing is certain ... a good start can avoid many worries for the rest of the year.