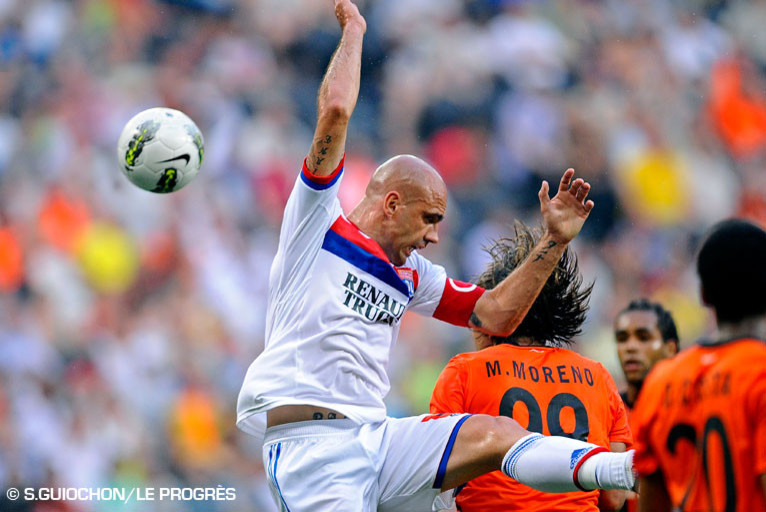 Direction Switzerland this Sunday for a match against FC Porto...A little fine-tuning before the start of the season...

Lyon will play on Sunday night against FC Porto their last friendly match before the start of the official season. As Rémi Garde stated during his press briefing, these 90 minutes are a dress rehearsal. Does this mean that the coach will start with the eleven players he intends to line up on Saturday in Nice? This could be the case. A priori, there should not be any big surprises from what has already been seen and taking into account the absences of Gourcuff, Ederson, Pjanic.

Will this last game of the friendly campaign bring Lyon their first victory? The new coach of the seven-time champions of France must be hoping so without become obsessed, having repeated several times that the essential was to be ready for the trip to Nice ... suggesting a result at the Stade du Ray.

Sunday, it will not be a walk in the park against the last winner of the Europa League, who have just defeated Penarol 3-0. FC Porto are qualified for the Champions League after having dominated the last Portuguese league. They will also have the opportunity to measure themselves against Barcelona in late August for the European Super Cup.

For the trip to Switzerland, Rémi Garde has decided to take a group of 19 players. The youngsters Chavalerin and Gassama who had played with the CFA against Nîmes on Friday will travel. Note the return of Vercoutre, absent since the match against Red Bull Salzburg.