Lyon in the Ukraine 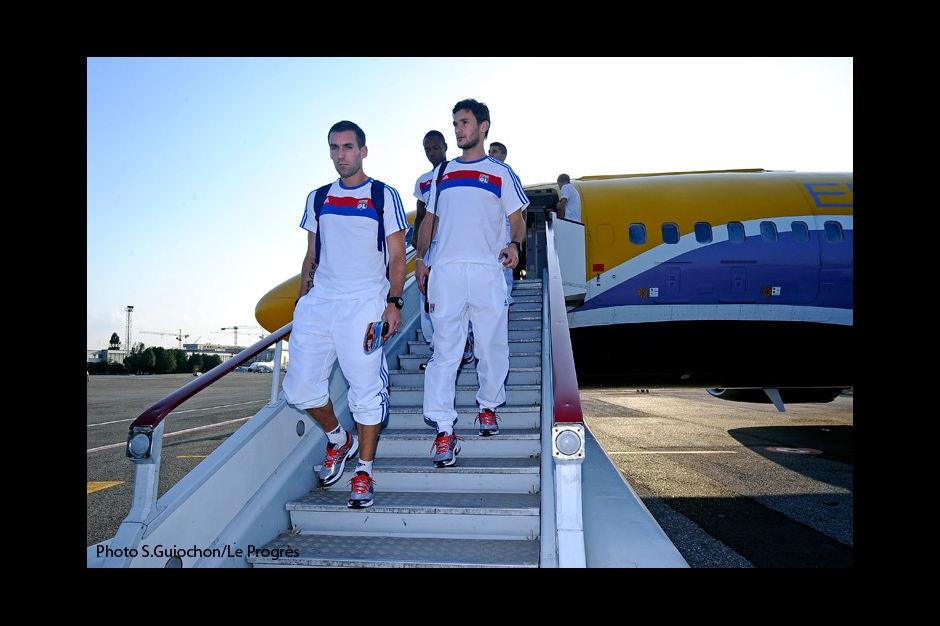 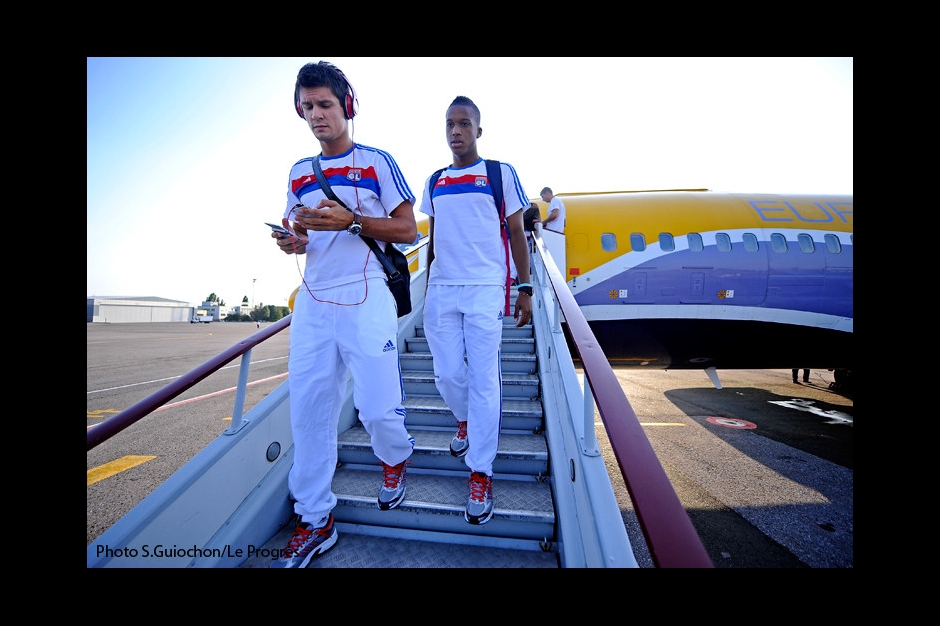 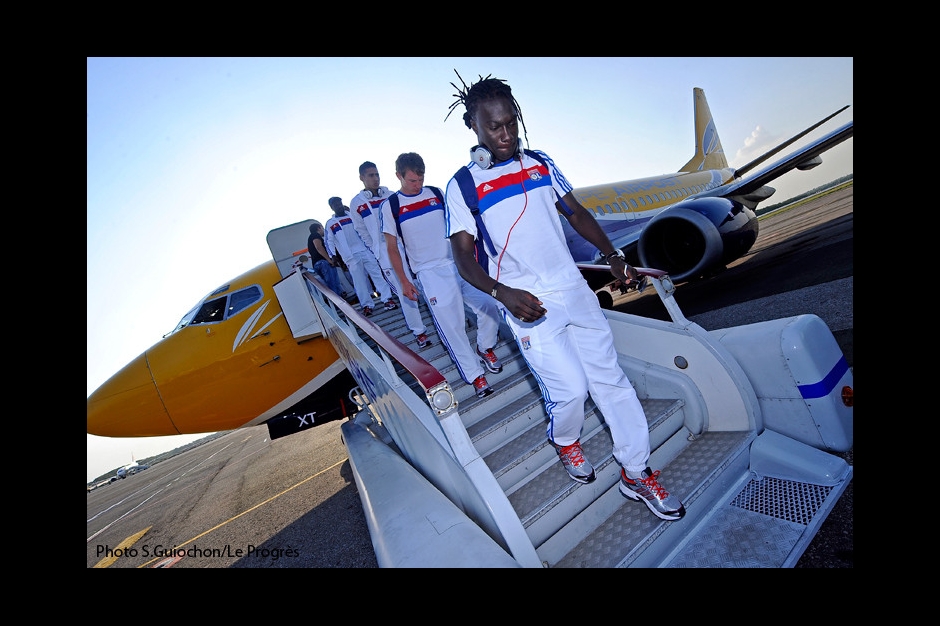 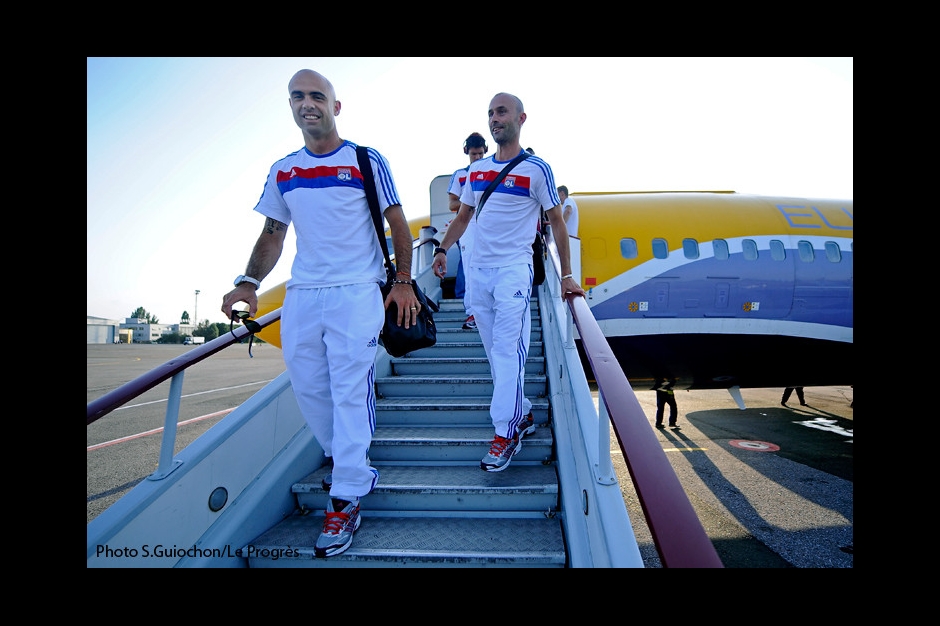 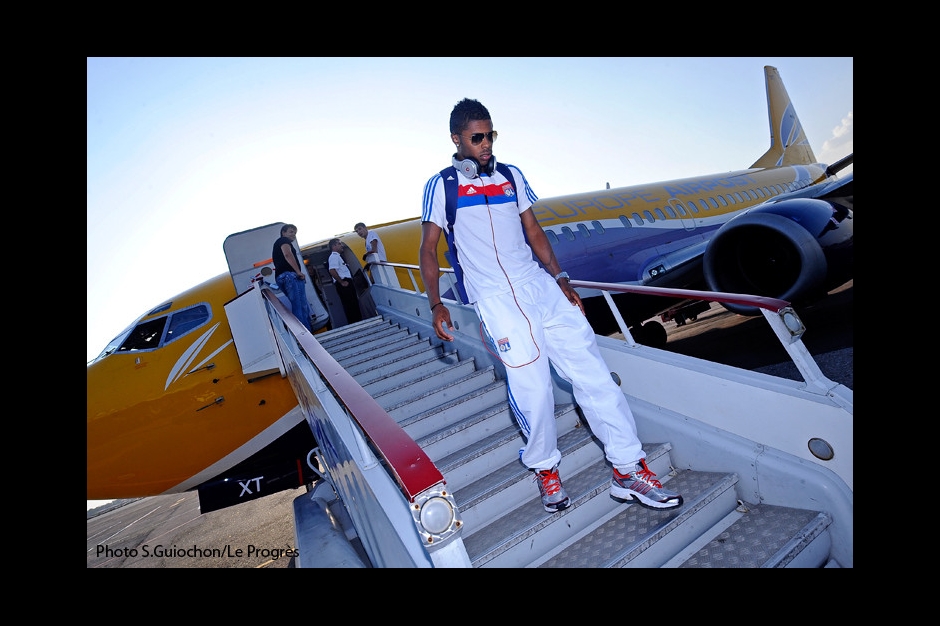 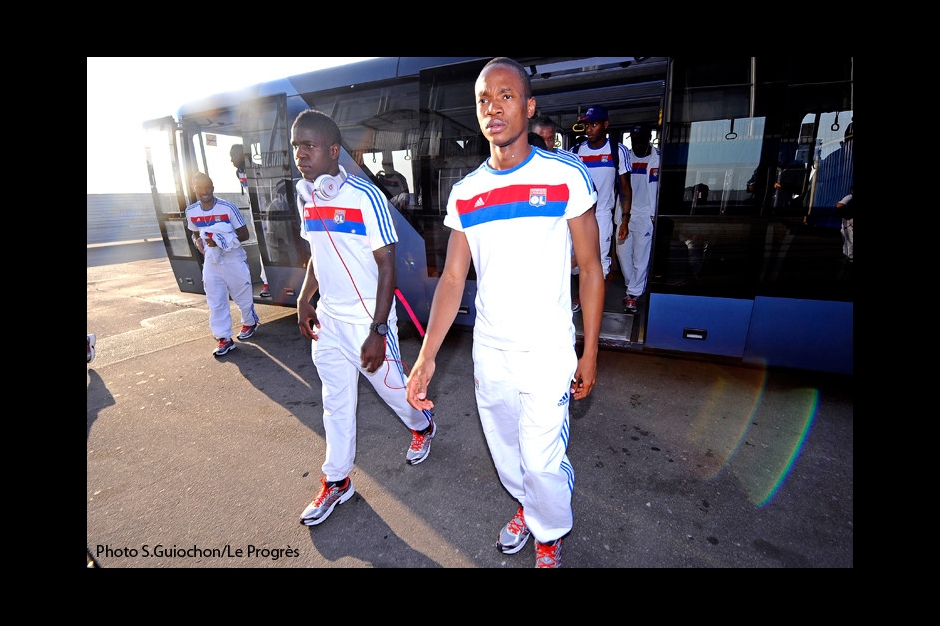 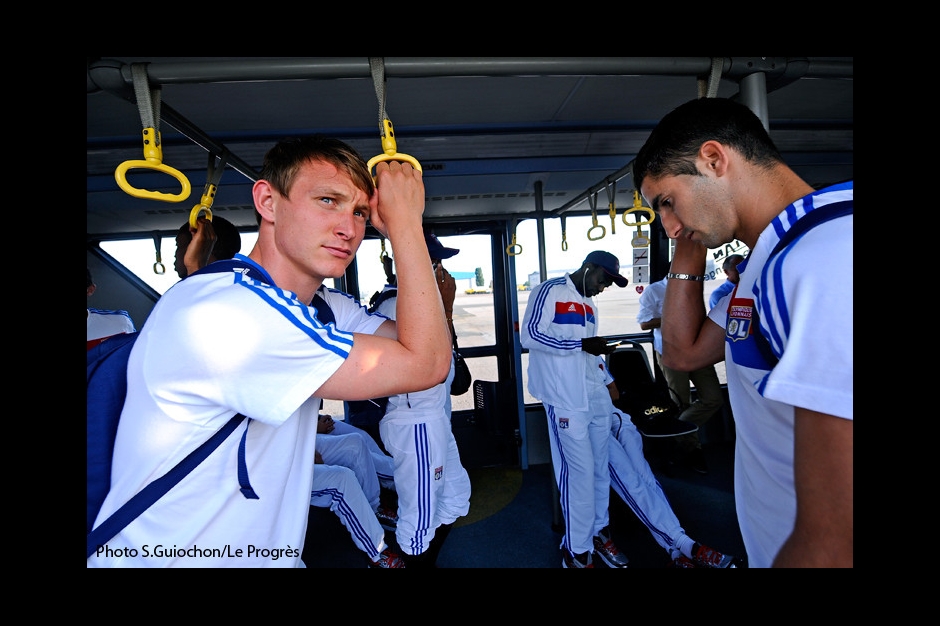 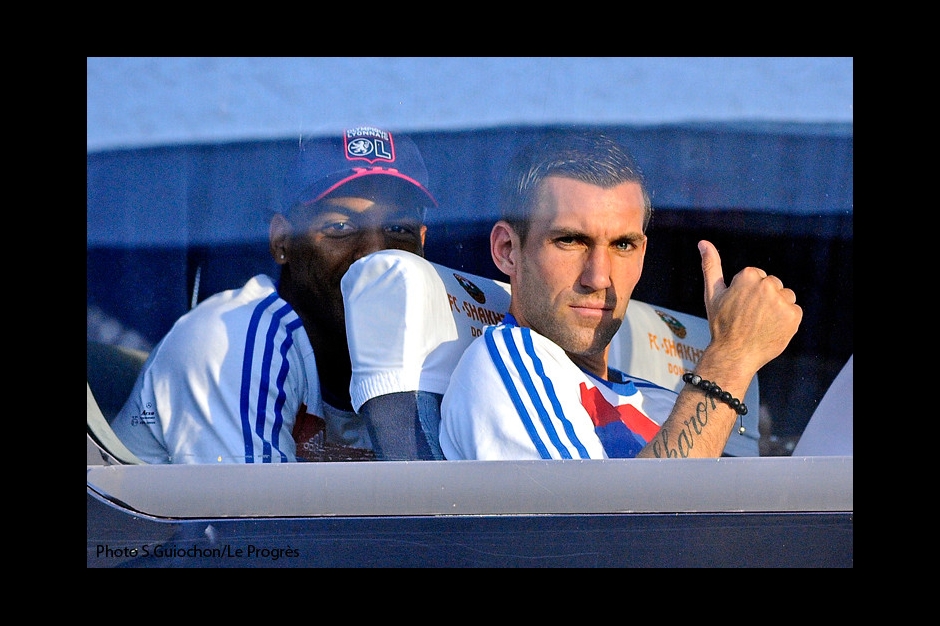 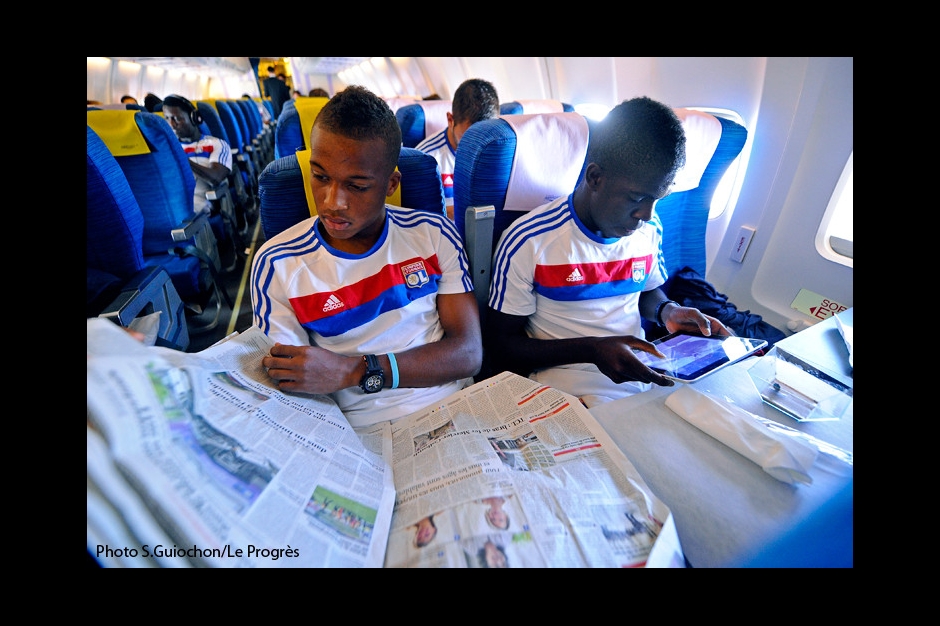 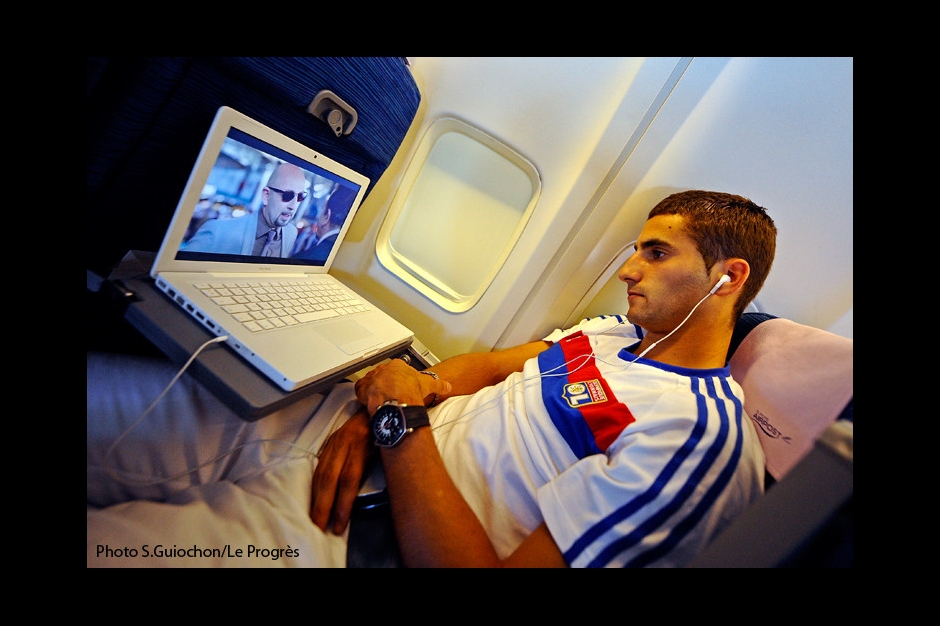 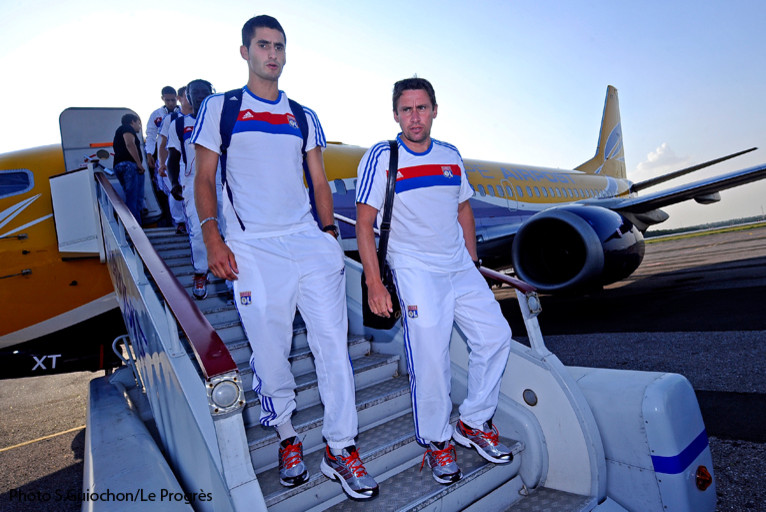 After a 3h20 flight the Lyon delegation arrived in Donetsk where the temperature was really summery...

The Ukraine after Austria, Belgium and Germany, OL travel for their friendly campaign that will finish up in Switzerland on Sunday. The Lyon delegation arrived in Donetsk, an industrial city of one million people without including the suburbs, at 18h00 (local time) after an uneventful flight except for a little turbulence. 32 degrees for the 34 members of the Olympian delegation led by Bernard Lacombe. 32 degrees out of the airport where a Shakhtar bus was waiting for Rémi Garde’s men. A few kilometres on wide avenues before arriving at the hotel, passing right next to the Donbass Arena, a superb arena where the match will take place on Wednesday night.

Donetsk situated some 600kms from the capital Kiev. An independent Ukraine since August 24, 1991. Ukraine is unfortunately famous for the Chernobyl disaster in April 1986. Ukraine and some cities known outside of Kiev and Donetsk such as Odessa, Simferopol, Sevastopol Dnepropetrovsk...a town not far from Donetsk. A city whose club faced the great Bordeaux of Bernard Lacombe in the quarter finals of the European Cup in 1985 with the famous qualification on penalties on the 20th of March 1985 at a temperature of minus 14 degrees. Chalana who scored the winning goal with a right foot shot, he who was completely left footed! This ¼ final preceding the unforgettable semi-final against the Juventus of Platini...

Ukraine is known as land of footballers like Zavarov, who played for Nancy, Rats, Protasov, Kuznetsov, Demyanenko, Belassov that played in the jersey of Russia. Or closer to the present with Voronin, Tymoschuk, Gusev, Rebrov and the star Shevchenko.

An Olympian group of 22 players without Gourcuff, Pjanic, Ederson, Vercoutre, Gorgelin ... and with the youngsters like Umtiti, Pléa, Chavalerin, Koné ... The Lyon players who will face the 22nd best team in Europe at the Donbass Arena. Surely a serious test before the start of the season knowing that the Ukrainians have already played four official matches and are top of their league with three victories in as many games. Not to mention the quality of their squad trained by the experienced Lucescu.

OL, who come into the game on the back of a 0-0 draw in Hannover, are still getting into their stride but have already shown more collective strength in Germany. They remain to confirm on Wednesday by trying to show more realism in their offensive actions. "What is important is the start of the championship. Do not be mistaken or draw conclusions ... We are waiting for confirmation of the progress glimpsed in Germany against an opponent of quality. Let us not forget that there will be another match on Sunday night ... Is it annoying to have injured players? It is part of a preparation? It's more bothersome not having the players requisitioned for the u20’s World Cup..." Bruno Genesio summed up the feeling of staff at the end of the morning training session.

Cris and his partners will be entitled to a heavy early morning session on Wednesday.