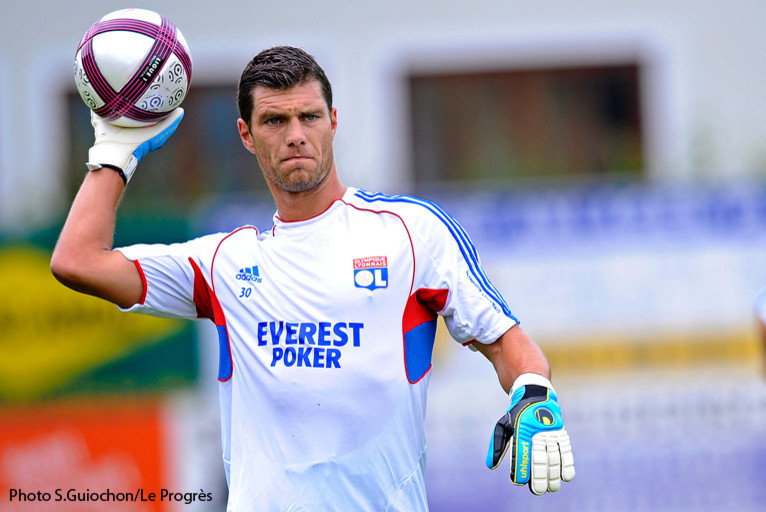 Yoann GOURCUFF has an inflammation of the cartilage of his left ankle caused by a foreign body in the joint...

Yoann GOURCUFF has an inflammation of the cartilage of his left ankle caused by a foreign body in the joint. He has followed a program of reathleticism which was interrupted following a recurrence of pain.
He will undergo arthroscopic joint cleaning on Wednesday by Dr. Sonnery-Cottet who will communicate at the end of the intervention about the recovery time for Yoann Gourcuff.

EDERSON, who suffered a total rupture of the posterior cruciate ligament and a sprained medial ligament in his left knee is recovering in Brazil. He will begin his rehabilitation in Lyon from the 20th of August.

Miralem PJANIC continues his reathleticism following a muscle injury to his right quadriceps. The MRI scan undertaken last Monday morning confirmed the good evolution.
He should return with the group early next week.

Rémy VERCOUTRE has a serious rib injury after a violent collision during the match against Salzburg. He continues to his physical work, but contact is prohibited.
The healing time is from 3 to 4 weeks, his return to competition is scheduled for August the 6th against Nice.