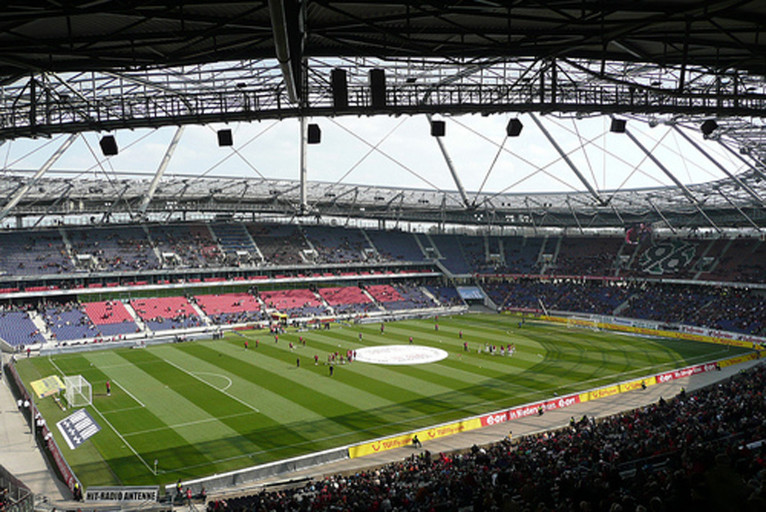 Against Hanover, Lyon have shown good control and were solid but efficiency was lacking...

90’: End of the match. Rémi Garde’s players showed some great flashes. They have shown a good defensive foundation but lacked efficiency. Two weeks before the return to domestic competition, the Olympians continue to gain in strength.

85’: Good breakthrough from Belfodil who crosses to Jeremy Pied whose shot is well saved by Zieler.

79’: The Lyon youth centre is even more represented with the entries of Chavalerin and Gassama to the game.

76’: Sidy Kone prend takes the place of Kim Kallstrom in the Lyon midfield.

66’: Briand and Gomis give way to Novillo and Belfodil who come in.

64’: A little scare for Hugo Lloris who sees a clearance to Lovren countered by Pander finish its trajectory just over his crossbar.

60’: Cris and Lisandro are replaced by Lovren and Pied.

57’: Great chance for Lyon from a counter-attack. Bastos breaks down the left and crosses at ground level for Gomis who misses the target.

50’: The Germans have returned with better intentions and are moving forward more.

46’: This is the beginning of the second period and there are no changes in the Olympian side.

45’: Half-time is whistled with the score at 0-0. Lyon have shown great mastery. Only a little spark was lacking for the Gones to take an advantage.

39’: Superb overlap from Jimmy Briand who moves into the box before crossing back to Bafé Gomis. The Lyon striker was countered at the last moment...

34’: Following a corner from Jimmy Briand, Cris headed just over the target.

27’: Good save from Hugo Lloris following a cross in front of goal from the left back Rausch. On the counter attack Bafé Gomis sent in a good cross Lisandro who missed the ball with a header by just a few millimeters.

15’: Rémi Garde’s players are racking up good movements. They are not missing much to worry the Hanover rearguard.

8’: Bastos has been particularly lively since the start of the match. He tries his luck with a curling shot but the opposition goalkeeper catches it without any trouble.

3’: Jimmy Briand creates himself a great opportunity after eliminating a defender but his shot from the left is not strong enough to worry Zieler.

H-5: Both teams enter the arena. The Olympians wear their new third strip for the first time of the season. The Hanover players wear their usual green jersey.

There is a nice crowd at the AWD Arena in Hanover, as the club takes advantage of the friendly against OL to present the team to their fans.