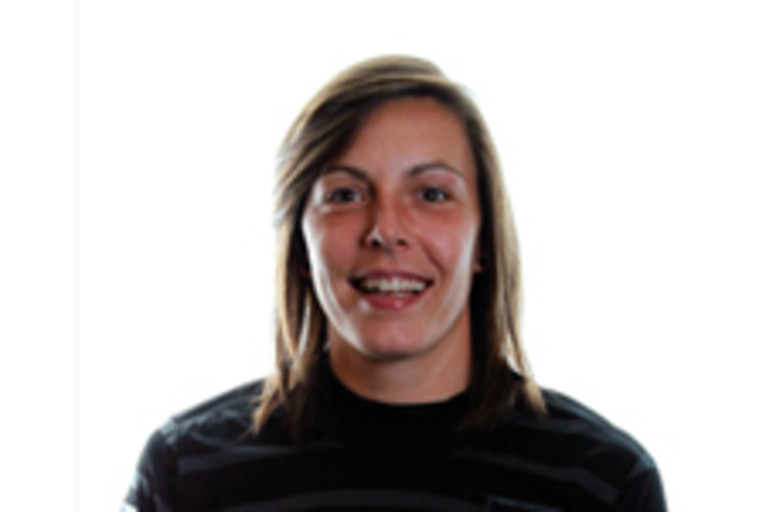 Olympique Lyonnais are happy to announce the signature of Céline DEVILLE from Montpellierfor the next two seasons.

The goalkeeper of the French national side, who played in the quarter-final of the World Cup against England, has been signed as back up for Sarah BOUHADDI and coach for the young keepers at Olympique Lyonnais.