We have no choice 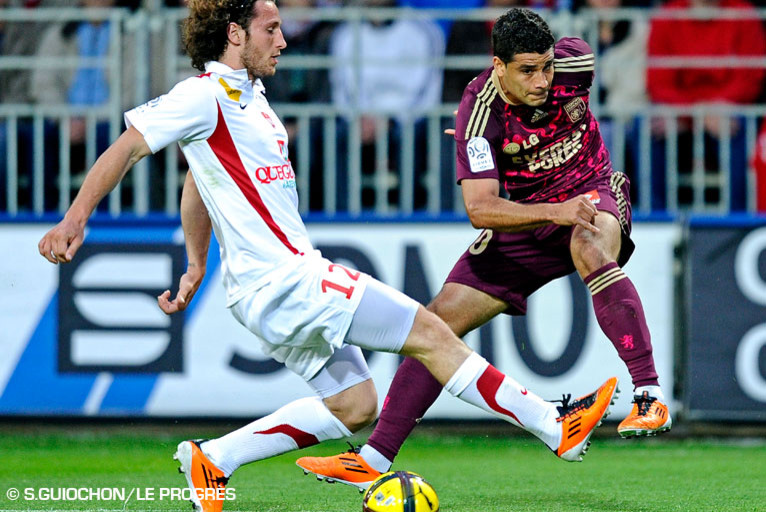 Ederson, "happy to be back in the group" since his injury, discusses the game and the context of the match against Caen, then the trip to Monaco on Sunday that promises to be crucial ...

The match against Caen and the atmosphere
"It was a special atmosphere. I've never experienced it before. We tried to ignore it during the match but it was not easy. We still do not understand because we needed them, especially with what was at stake. We tried to stay calm and win the game. But personally, I was surprised at the attitude of the supporters, especially in France, you do not often see this sort of thing, because there is a culture of respect, peace. And, most importantly, it's sad that the family is affected. I am very sad because we should not forget that it's just football. We can win, we can lose, even if you do everything to win, sometimes you cannot. Indeed, we did all we could, I think that was clear: we had a lot of chances but were caught short in the final gesture. The 0-0 does not suit us, and we will have to go and win the qualification at Monaco."

A difficult preparation period for the match against Monaco
"Compared to the coach, I’m not worried. We been working with him for three years, and he never mixed work and external problems. He will do everything to put that aside and look to Sunday's game. We must remain unified, united. It will be difficult, since we’re playing our whole season on this one game. But we has everything to succeed, and we have no choice. We have our destiny in our hands, and we will need the same desire, courage and investment that we had against Caen. It will take much intelligence as Monaco also need points. It'll be different to the game against Caen who came to hit us on the counter attack. We will have to be tough, not concede and take our opportunities.
For some time, we are less well good away from home, but we have already won away from home. Certainly, it can be worrying, but this game is so different from others that it does not fit into account. It's like a final. We must win, and we will not consider the outcome of Paris against Saint-Etienne. If we win, we do not need to look to the others results anyway."

A tiring season
"It was for everyone, and personally, it was the most difficult of my career with my injury. But I saw a team that never gave up despite a difficult start. Indeed, we spent a lot of energy catching up, which explains this fatigue at the end of the campaign. But if we are in position to qualify in the Champions League, it is because we did what was necessary."

The Champions League final for the women’s team
"They deserve it, they have had a very good season. It is a wonderful opportunity to bring the name of the club even higher, and that's important. And if they win the European Cup on Thursday and we are qualified on Sunday, it will have been a wonderful week..."