And if OL racked up victories? 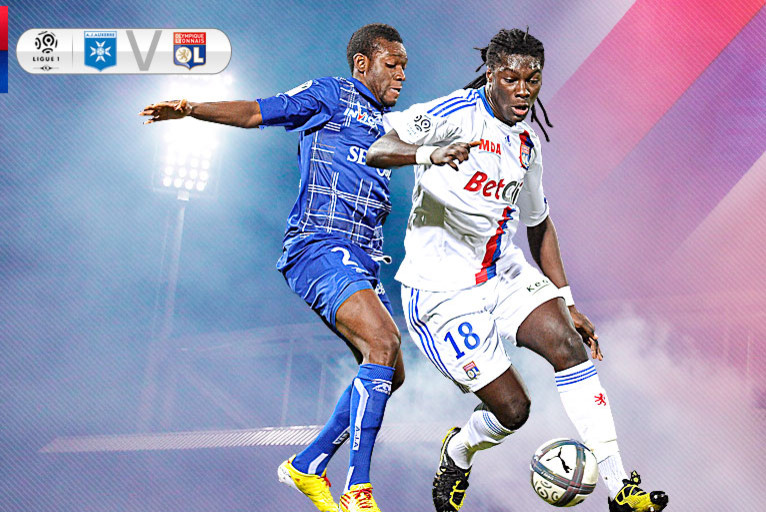 After their success against Olympique de Marseille, Lyon travel to Auxerre...With just 4 games remaining, they would be well advised to build on their win over OM... The Phoenicians made a big step towards safety last week-end, but it is not yet acquired...

OL found their form in defeating OM. Thanks to this the have cemented a little more their 3rd place and may even consider dislodging OM from 2nd. There can be no question in these conditions to renew the wasteful performances we have too often experienced recently! Cumulate victories? Obviously. But OL have not done so since Week 26 and Week 27 and successes against Arles-Avignon and Sochaux ... an eternity. The trip to Sochaux is synonymous with their last success away from home. It would be time to make this series as the finishing line is in view.

Rendez-vous this Wednesday at the Stade de l'Abbe Deschamps, a place where OL have long felt at home. Jean Fernandez’s Auxerre have had a very difficult season. They are in the process of reaching safety and would achieve it by beating Lyon. The Queen of drawn matches, 18, has found a little form; they are undefeated in 7 matches (3 wins and 4 draws) despite the numerous absences including that of his strategist Benoit Pedretti. Jelen is back, the defensive unit is still difficult to move ... and Claude Puel reported in his last press briefing that the team had a certain ease in becoming dangerous with just a few forward passes.

For this trip to the Yonne, OL will recover Ederson, Bastos and Cissokho. They lost Lisandro, will be deprived of Källström and Diakhaté, suspended, and Toulalan and Gourcuff, still unavailable. Accordingly, Claude Puel will have to make some choices. Who will replace Källström and Lisandro? Will Delgado be able to play two matches in a row in the strating line-up? Will Kolo have to give up his place to Cissokho? In the end it does not matter, OL showed against the champions of France that they could win with style despite not having all of the first choice players available. Still, Lisandro is a player apart as shown in his statistics. OL are not quite the same even when they play at their best.

Knowing the result of PSG against Nancy, the seven-time champions of France will know a little more what they have to do against Auxerre ... But beyond the result of the Parisians, it's really time to cumulate victories.