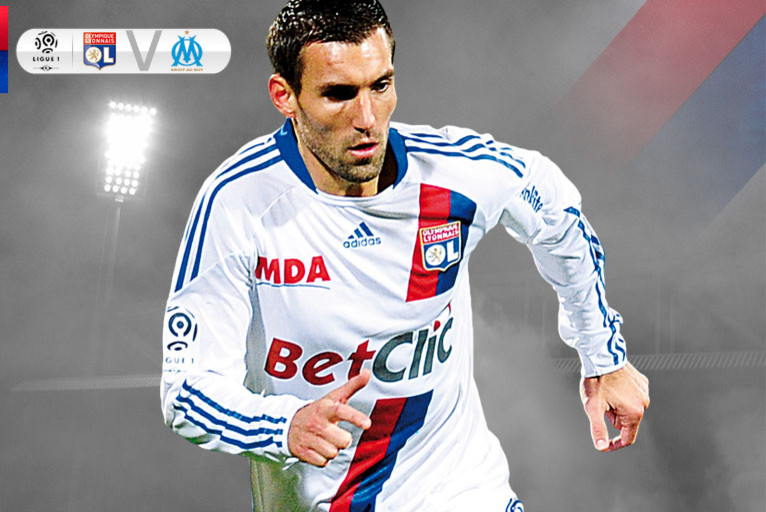 In this showdown, Lyon do not really have any alternatives just like the Phoenicians ... For OL, it's time to bounce back after the failure away to Toulouse...

Forget Rennes, Nice, PSG, Toulouse ... Forget these dropped points, these moments of distraction that hurt the head, heart, body ...that logically bring about a desire to criticize, to whistle, to no longer believe.

Forget about the fear of heights by looking at what might happen in the standings by the end of the league campaign...

Forget about the other disappointments that have happened since July 2008...

Players, put your personal concerns, your questions, your complaints or your annoyance to one side... Stop thinking for a moment that is the fault of others, "the other guy", and if you think it, play for yourself, for the club. Behave like champions. Do not abdicate. Get a win with your desire. You will come out better men.

Claude (Puel), find the right men and animation ... to carry, right from the start and continuously, the team towards success. It seems more than ever the primary mission of the Lyon coach, something he has not often achieved in recent weeks.

For the rest, this is the famous duel between Olympians, between an OM who are looking to keep their title of champions in a struggle with Lille, the Dogues who have a one point lead. And an OL whose priority it is to ensure 3rd place on the podium, threatened by a greedy PSG. This is a summit which will be played with the knowledge of the results of Lille, Paris, Rennes ... something which could have its importance.

It is a duel between two teams that have not quite convinced with their performances this season while having, however, many strengths. OM with the solidity shown by Mandanda, Heinze, Diawara, Taiwo, Gignac ... backed by the qualities of the Ayew brothers, Remy, Valbuena, Cheyrou with Didier Deschamps, a "Winner" on the bench. This Marseille side that has the best record in the division away from home, which has not lost on its travels over the last 8 weekends (5 wins in a row) and which remains on a run of four games without defeat at the Stade Gerland. An OM who have already won this season's Champions Trophy and the Coupe de la Ligue, all the while participating in the last 16 of the Champions League. OM who will be without Kaboré and Mbia on Sunday.

OL has a reputation in the eyes of all observers to have the most consistent squad in the L1 with leading figures such as Lloris, Lisandro, Gomis, Lovren, Réveillère ... There is still Cris for whom this kind of match is made. There is obviously Gourcuff ... And the others who have already proven, or who want to do so.

OL has the reputation of being able to bounce back when their backs are to the wall. After the storm they faced in Toulouse and the approximations of recent weeks, the mentality will be essential. Cissokho, Toulalan and Bastos will miss the appointment. Will Cris make his comeback? The animation and the starting lineup might depend on the presence or absence of these two players...

Quite a game whose stakes are much higher than last season’s match which gave us the historic 5-5. It was beautiful ... But on this May 8, 2011, only a win for Lyon would be really beautiful!