One month before the final 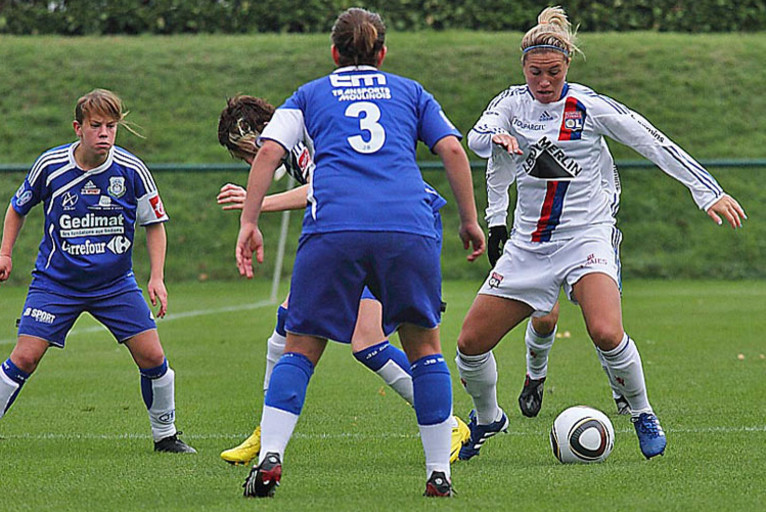 OL Women travel to Rodez (19h00) in the D1, just one month before their final in the Champions League.

Champions of France and eliminated from the Challenge de France, Lyon only have one objective left in mind: to win the Champions League. Before the final on May 26th against the Germans of Potsdam, there are three league games to play, including this trip to Rodez. A team that defends well according to OL coach Patrice Lair: "We struggled to beat in the league (1-0) and the Challenge de France (3-0). They are a team that armors their defense and plays well tactically."

Although though this encounter would appear to have nothing at stake for Lyon, already champions, the idea of ​​finishing the championship having won all their matches is running through their heads. For now, they have taken 18 victories in as many games. And in case of victory in Rodez, the OL players will receive four days of rest.