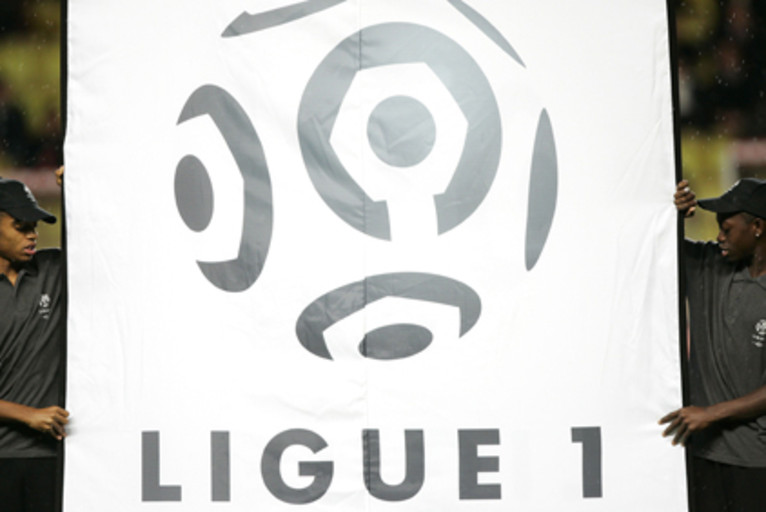 Because of the final of the Coupe de la Ligue, Week 32 will take place in two stages...Eight matches on Sunday and two on Wednesday...

On Saturday night, all eyes will be on the Stade de France and the final of the Coupe de la Ligue between Olympique de Marseille and Montpellier. The Ligue 1 will be put on hold, but only for the duration of one encounter, the season resuming the next day with eight matches.

The leaders Lille will try (at least) to maintain the gap with their rivals, in Brittany on the synthetic pitch of FC Lorient. The Bretons do not have much left to play for: Europe seems unreachable (unless sixth position becomes European after the various cup finals), and their L1 status is assured.

Another Breton club in the same situation: Brest, eleventh, wants to have fun against PSG. Paris, fourth, one point behind Lyon, who are playing for a spot in the Champions League.

Brittany again, with the trip of Rennes to Monaco. Frederic Antonetti’s players are still hoping to steal third place from Lyon and Paris, but would first like to ensure a place in the Europa League. It will not be easy against a Monaco side only out of the relegation zone thanks to a better goal difference than Caen, and for whom every point counts in the fight against relegation.

Caen, in fact, who are at home to Toulouse in a duel to stay in the Ligue 1. Another similar confrontation: Auxerre against Lens. A Lens side who no longer have any choice with just seven games remaining if they want to stay in the elite next season. Six points behind the first non-relegation placed side, Laszlo Boloni's men must win at all costs against those of Jean Fernandez, who likewise are not serene in this final straight.

The same can be said for Nancy, sixteenth with 37 points, only two above of the relegation zone ahead of Caen, and Valenciennes, thirteenth with 38 points, who respectively are at home to Arles-Avignon, already relegated to the Ligue 2, and Sochaux. Francis Gillot's protégés who finish the season coasting in mid-table, just like Bordeaux who receive Saint-Etienne. Christophe Galtier’s players are like those of Christian Gourcuff and are only playing for the hope that sixth place will allow them to qualify for the Europa League.

Finally, the thirty-second episode of the Ligue 1 for the two cup finalists and their opponents, will take place on Wednesday, April 27th at 19h00. OM will continue to hope of catching Lille and lift a second consecutive title at home to Nice. But Nice, twelfth and four points ahead of Caen, are still in the relegation struggle and will not arrive at the Vélodrome as a victim, especially in the derby of the Mediterranean...

At the same time, OL will attempt to retain third place, which would qualify them for the preliminary round of the Champions League, against a Montpellier team that have nothing much to play for at this end to the season.