A place in the final 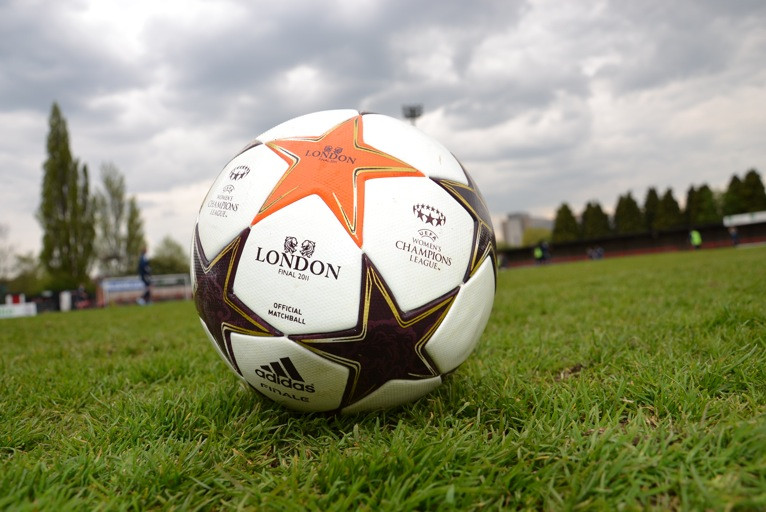 OL's women are playing for a spot in the final of the Champions League at 15h00 (16h00 in France), away to Arsenal.

Last week, OL’s women opened the door to a second consecutive final of the Champions League, beating Arsenal 2-0 in the semi-final first leg. Sweden's Lotta Schelin was responsible for breaking down the English defense in the early stages of meeting (2 ', 11'), in front of more than 20,000 convinced spectators. A third goal would have certainly ensured qualification for Lyon, but Elodie Thomis just missed a one on one late in the first half, and the OL players lacked sharpness in the second half.

It is on the ground of Arsenal that Patrice Lair’s players will attempt to validate their ticket to the final on May 26th: "I’m worried, the Lyon coach confided in us, yesterday afternoon, after the last training session. The match will be complicated, with a bumpy and somewhat shorter in length. We'll have to adapt, to be conquering, strong in the impact, in recovery of the ball, and get forward quickly." Deprived of Elodie Thomis, who suffered a torn muscle in her right thigh this week, Patrick Lair can count on the return of Sonia Bompastor who was suspended during the first leg.

Winning at the Meadow Park ground is something that OL’s women have done before. Three seasons ago, Lyon defeated Arsenal 3-2, in the quarter-final second leg: "It was the beginning of a beautiful adventure for the women's team, remembers Jean-Michel Aulas. We beat the odds despite hellish conditions. This win took us to paradise."

It must be said at the time, Arsenal were the defending champions and Lyon were novices in the competition. But this afternoon, the five-time champions of France will be starting as favorites. With, in their sights, a return to London for the final which would see them facing the Germans of Potsdam or Duisburg.