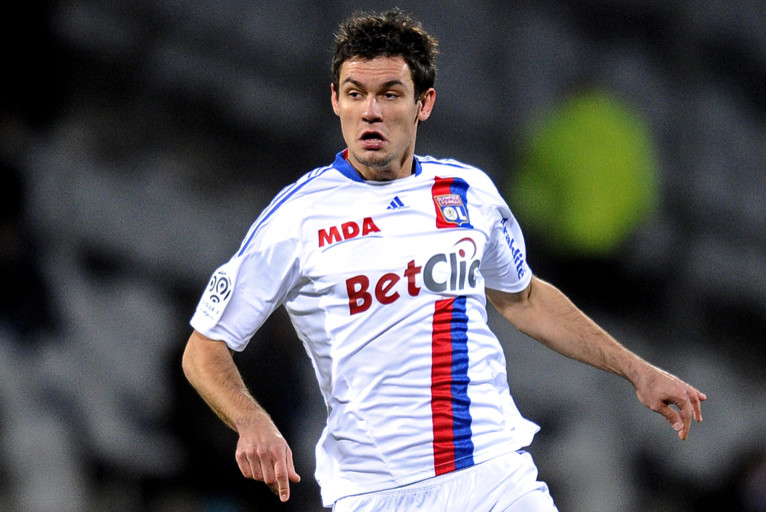 The Croatian, speaking German but understanding the questions in French, spoke about a lot of topics this morning: from his captain Cris to Sunday's game against Paris, through his personal situation or the goals conceded from set pieces...

Sunday's victory against Lens
"Obviously, this victory is good for morale, and gives us confidence. After these two matches where we lost points stupidly and where we had played badly, it feels good. "

"I do not know why Cris was on the bench on Sunday. It's the coach's decision. Cris is a good captain, and he has had a difficult season with many injuries. But I think he is doing pretty well.

Personally, no matter who I play with, it does not change much. The important thing is to help the team win. I get along well with all players, there is a certain harmony between us, and then anyway, it's not my call! The choices of the coach also depend on several things: injuries, suspensions ... Anyway, if I have to finish the season alongside Jeremy Toulalan, it does not pose me any problems."

"Right now, it's true that I feel good. I give everything I have and I have managed to find a place in the team. Since I've been here, I had to change my game and how I prepare. Before Lyon, I only ever played at centre back, both at club and international level. But here, I have changed positions and it made me evolve. I also had to adapt to the French game, which is faster than what I already knew.

When I first arrived, I did not play much, but I used this time to prepare myself and be ready for when the coach called on me. Now I feel that the coach has a greater amount of confidence in me, and because of that, I have more confidence in myself.

The goals conceded from set pieces
"There were a lot of mistakes from us on set pieces. But we have worked a lot, especially with the video, and we really saw that our problems stemmed from a lack of concentration. Now, we are working to better perform better in these phases of play "

The match against Paris on Sunday
"It's going to be a tough game. There will be pressure for us and for them too as they need points. But I believe in our team, I have faith that we can bring a victory home from the Parc."

The end of season objectives
"It's going to be a tough game. There will be pressure for us and for them too as they need points. But I believe in our team, I have faith that we can bring a victory home from the Parc."