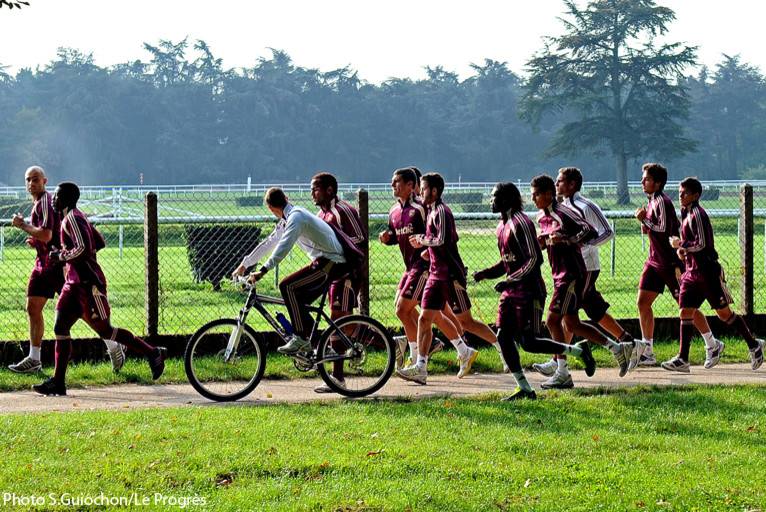 A part of the Lyon squad met up this afternoon at the Parilly park...

Separated into four groups, they have split up two periods of ten minutes jogging at a gentle pace for five minutes of running at a more sustained speed.

Michel Bastos is still in Brazil for his recovery.

Next training session tomorrow at 10h15 (open to the public).