Such a crying shame 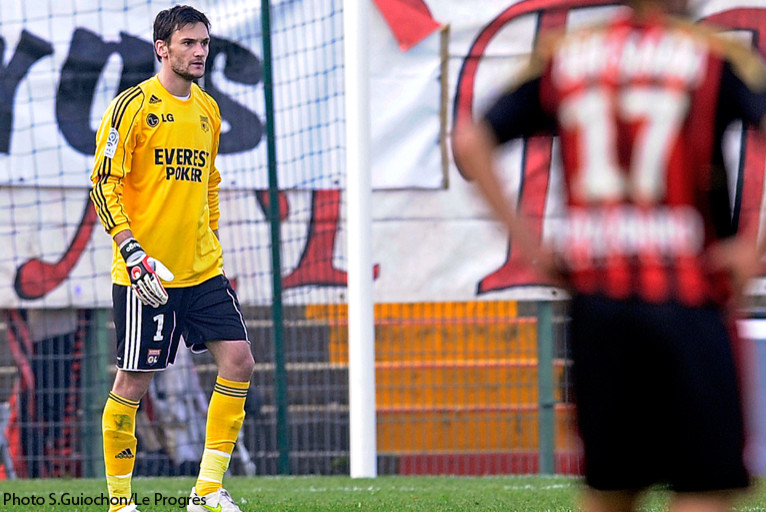 Just a few hours after the draw conceded in stoppage time away to Nice, it is difficult to believe what happened on the pitch at the Stade du Ray… Match retour...

Unbelievable, inconceivable, incredible, shocking, stupid ... but more than anything a great shame, indeed maybe even very harmful for the rest of the Olympian season. What could have been happening in the minds of Cris and his partners when victory was in their hands? It is difficult to understand.

This game had its arms outstretched for Lyon, not sensational, but sufficiently in place for much of the game. A two-goal lead, Nice unable to convert their chances into goals, a great Hugo Lloris, a lenient referee on the first penalty conceded by Diakhaté and stopped by Lloris, a not very convincing Nice... And this end to the game where Lyon were no longer ion control in the image of Diakhaté’s foul, the corner conceded by Cissokho... What inability to manage their two-goal lead, this famous end to the match! It makes you think obviously.

Certainly the equalizing goal scored by Civelli should not have been validated by Mr. Bré. "The 4 referees did not see anything ... but it seems to me that Lyon should have won in spite of that ...." The Breton referee spoke about the subject after the encounter, explaining that he did not think it useful to send off Diakhaté early in the second half. "That was my interpretation of the moment. On his second foul, it was not the same thing...." The Lyon players losing their cool, does this pinpoint a lack of leadership in such circumstances?

Lyon players who were less in control during the second period, does this pose the problem of men and changes of animation initiated by Claude Puel? If against Rennes the changes were made too late, they occurred very early against Nice... and they brought nothing on the contrary of those made by Eric Roy or the Rennes coach Antonetti. This raises a question on the significance of these changes.

Ultimately between what is done almost by everyone, not done ... badly done ... that just means 4 dropped points, something huge in this tight race for the title. Important, too, in pursuit of the other two places on the podium.

So yes, we approve the outburst from a blameless Hugo Lloris who did not deserve this nightmare scenario. We approve the despair of the Cris. We approve the speech of President Jean-Michel Aulas. When you wear the jersey of Lyon, there are duties, such as refusing defeat, to assume, to transcend the difficulty and regardless of whether it is done with hard work as has been shown by Marseille.

This draw is a real defeat too readily "accepted" on the pitch. "The little players of Nice" they, have not accepted it giving the image real competitors honoring the team sport in general, real sportsmen. These values must not be bought with several zeros... zeros that should give even more duties. This positive attitude, so often repeated by other Lyon players in the past, it was beautiful enough to cry. In Nice ... it was not the same tears! It is urgent to forget nothing in order to win on Sunday against Lens.