The results of OL's internationals 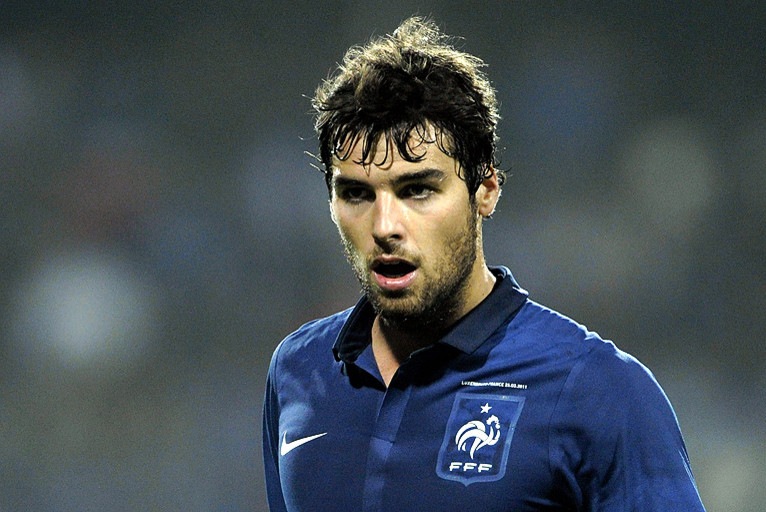 Two OL players participated in the French victory in Luxembourg (2-0) in the qualifier for the Euro 2012, Hugo Lloris kept the French net without conceding a goal, Yoann Gourcuff played 90 minutes and scored the second goal of the “Bleus”, his third in the last 5 games with the France team.

In the same group as France (Group D), the Bosnia of Miralem Pjanic replaced themselves with a difficult victory over Romania (2-1), thanks to goals from Ibisevic and Dzeko in the last half hour. The OL man played the entire match.

Croatia lost the lead in Group F. Although dominating the encounter, the teammates of Dejan Lovren, in the starting line-up, were defeated in Georgia, with a goal conceded in stoppage time. Greece beat Malta by finding the opening at the end of extra time, and at the same time installed themselves as group leaders.

Against Cameroon, Senegal had a lot at stake in Dakar in view of a qualification for the ACN 2012. Pape Diakhaté played the entire game. The Senegalese imposed by scoring in stoppage time (1-0). Thanks to their first victory in 21 years against Cameroon, the Lions of Teranga have taken a big step towards the ACN 2012 which will be held in Gabon and Equatorial Guinea. They now have a five point lead over the Indomitable Lions.

On Thursday, the France u21’s were at home to their Spanish counterparts (3-2). Mathieu Gorgelin played the whole game.